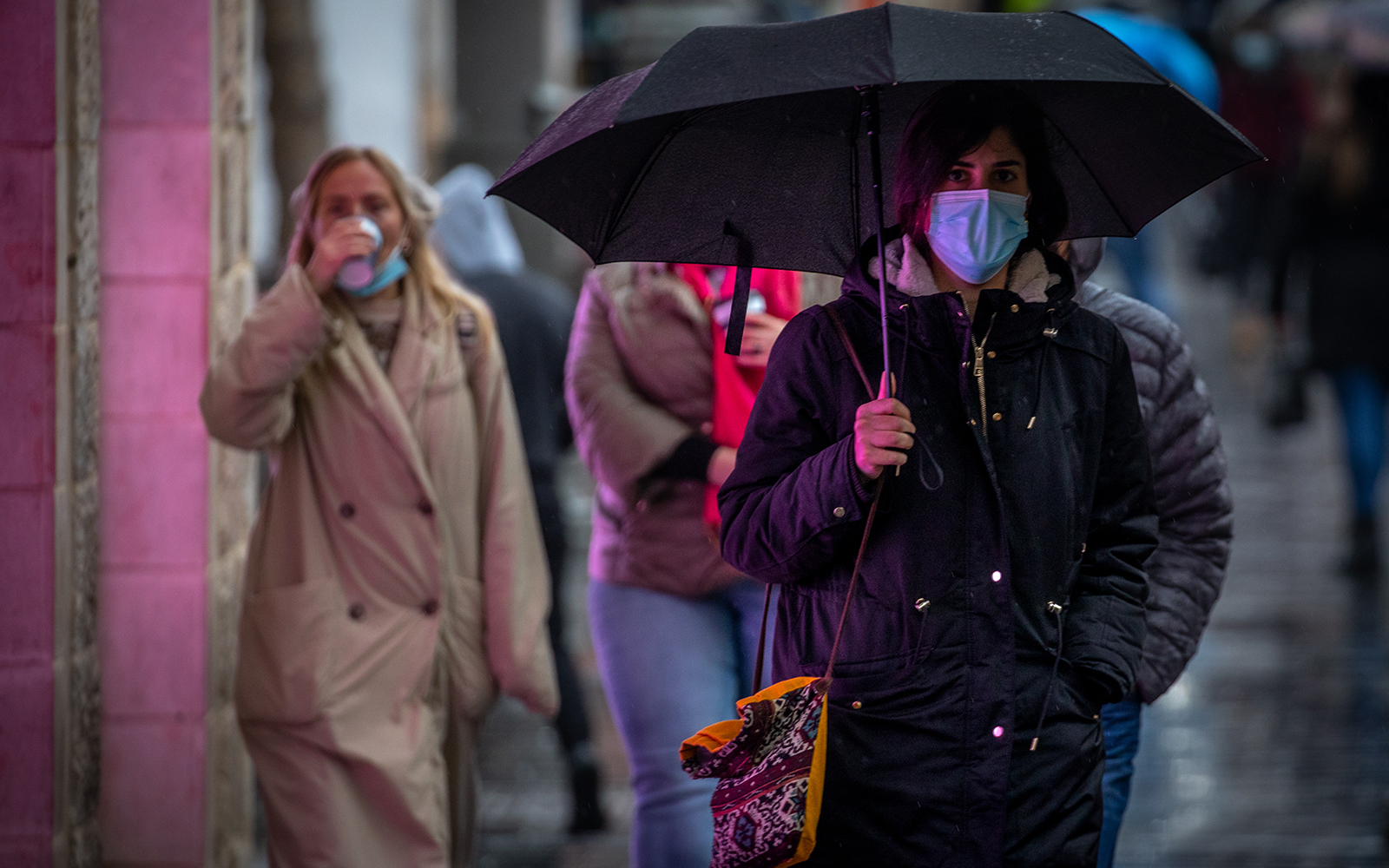 According to numerous local reports, the Israeli Health Ministry is planning on ending the outdoor mask mandate starting April, now that a majority of the country has been vaccinated against the coronavirus.

On Sunday, Israel’s Channel 12 News reported that the Health Ministry is preparing to end rules requiring Israelis to wear face masks while outdoors and considering allowing increased flights to operate from Ben Gurion Airport. The move to end outdoor mask-wearing could come as soon as April, the report said, following the continued drop in morbidity rates in Israel.

Meanwhile, the renewed flight activity planned by the government will be to countries that accept Israel’s Green Pass. These so far include Cyprus, Georgia, and Greece, who have announced that they intend on allowing in Israeli tourists who have been vaccinated or have recovered from COVID.

The ministry is considering relaxing other COVID-19 regulations as well – including increasing allowed crowd sizes at culture and sports venues, the report said.

Speaking to Channel 12 later Sunday, Health Ministry Director-General Chezy Levy declined to comment on the mask mandate report, but said that it is possible the current limits on private gatherings – 20 people indoors and 50 people outdoors – will be expanded, perhaps even before the start of Passover. “We have two more weeks, it’s possible we’ll change the restrictions for the better ahead of the evening of the Seder; we may allow more people to be together. I can’t make promises, but I very much hope so. It’s up to us.”

On the other hand, when asked about why some children in Israel are still not allowed back to school, despite the fact that many other restrictions are being pulled back, Levy explained: “We are talking about children who are not vaccinated, and who are together all day.

“We see how many classrooms have been closed, how many kindergartens have been closed, because of a confirmed [coronavirus] carrier among the children or the teachers. So it’s true that they [generally] don’t get severely ill, and that most of them don’t need to be hospitalized, but still it creates morbidity.”

As of now, Israel is seeing an immensely positive decline in COVID-19 cases, making it all the more possible for many restrictions to be eased in the coming days.