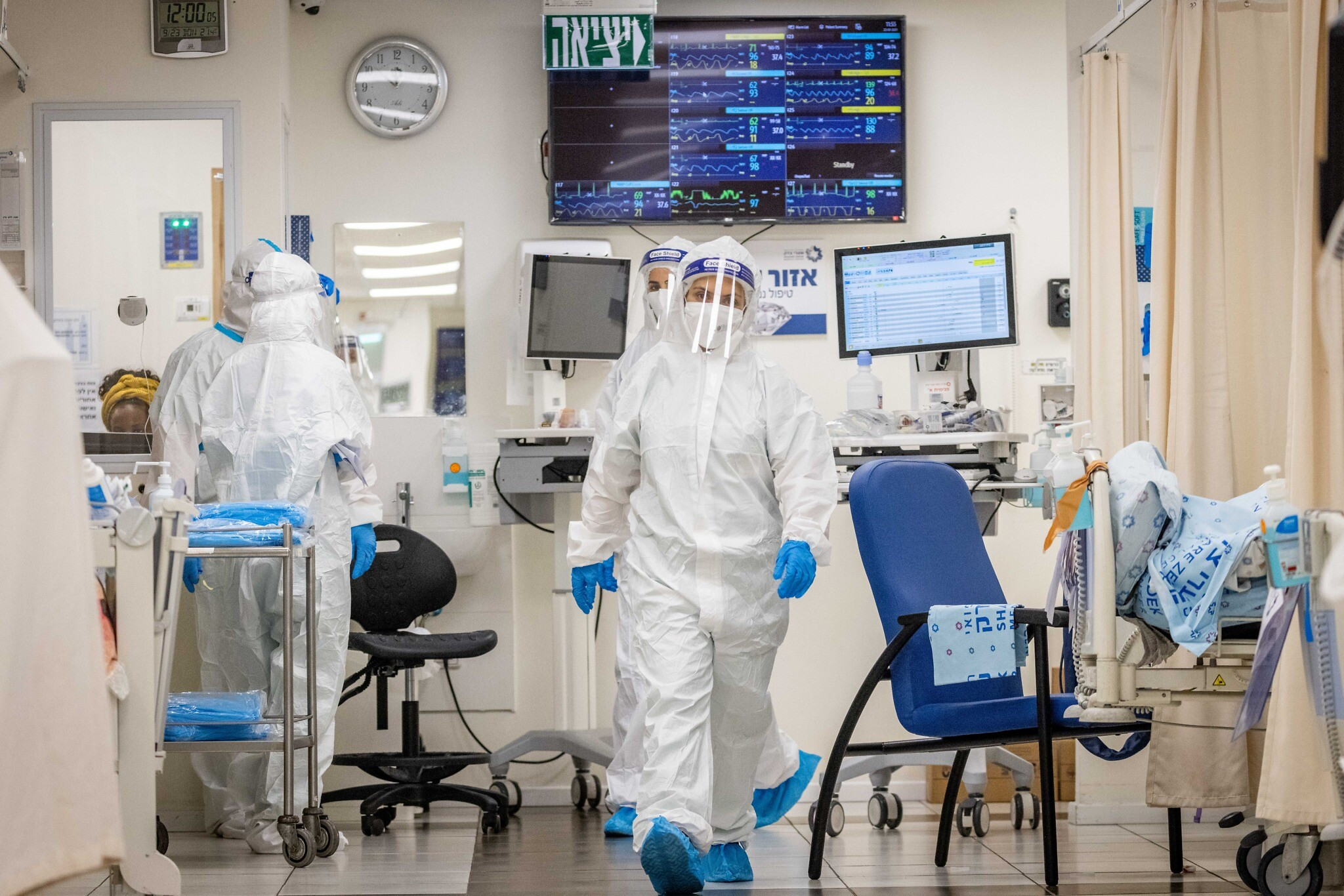 In a sudden spring of cyberattacks targeted towards Israeli hospitals, 9 more such malicious attempts were reported to have happened over this weekend.

Releasing a joint statement on Sunday, the Health Ministry and National Cyber Directorate announced that nine attempted cyberattacks on Israeli hospitals and health organizations were thwarted over the weekend. “Early assessments and a quick response from the directorate and staff on the ground halted the attempts and no damage was caused,” the joint statement said.

Health Ministry officials said that they are working with the National Cyber Directorate to bolster the level of protection in health institutions.

The attacks came after the ones on Wednesday that paralyzed most of the computer systems at the Hillel Yaffe Medical Center in Hadera. The hospital’s computer systems were reportedly vulnerable as they were not adequately equipped with protection against cyberattacks.

According to local Israeli reports, the attack on Hillel Yaffe was attributed to the DeepBlueMagic hackers’ group is known for using particularly insidious methods of attack.

Last week, the National Cyber Directorate also issued a general warning to Israeli businesses to be aware of potential cyberattacks, as the country faces an uptick in hacking attempts. As it stands, new data released Thursday suggested that Israel was the country most affected by ransomware since 2020.