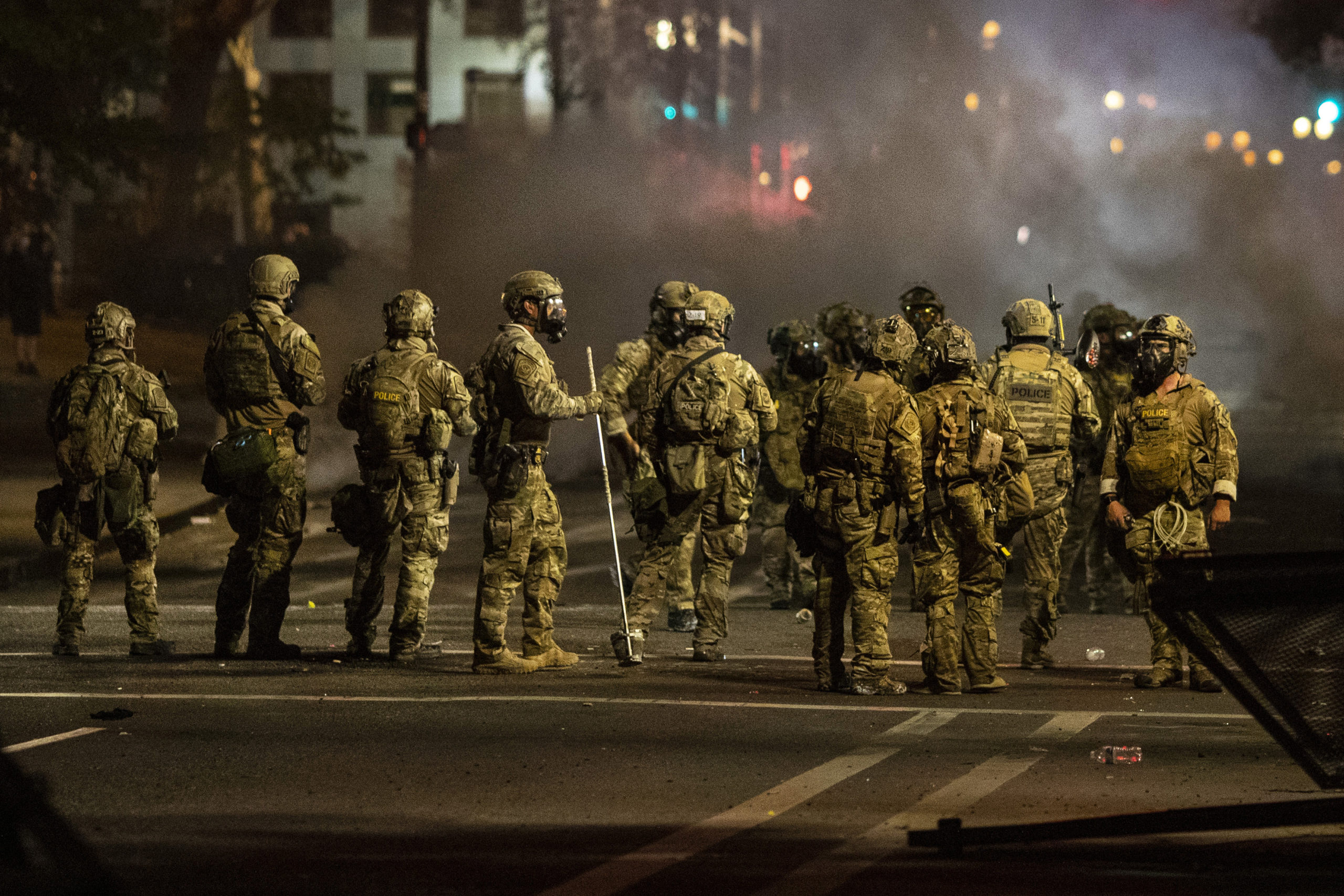 The Israeli Defense Forces on Thursday announced that its vaccination campaign had successfully given its troops “herd immunity” against the coronavirus, and this made it the first army to achieve that goal across the globe.

Reaching herd immunity to the COVID-19 virus after 80% of its personnel had either been vaccinated, had the disease, or both, the Israeli military proudly announced its achievement as Maj. Gen. Itzik Turgeman, the head of the military’s Technology and Logistics Directorate, told reporters on Thursday, “After 10 weeks, I can declare that the IDF is the first military in the world to reach herd immunity. Things look a lot more like they did a year ago. It seemed impossible, but now it’s here.”

Although the Major’s claims could not be independently verified, it is not immediately clear how the military’s significant interaction with Israeli civilians would potentially impact this herd immunity. He stated that 81 percent of the military had received a coronavirus vaccine, had contracted the virus in the past, or both. Within the next week that number was on track to go up to 85 percent, he added. This, according to the Major, gave the IDF what’s known as herd immunity or community immunity, in which a sufficiently large portion of a given population is protected against a disease that it is no longer able to spread widely within that group.

Furthermore, IDF Chief Medical Officer, Brig. Gen. Dr. Alon Glasberg said this herd immunity would allow the military to return to more normal operations, though troops would still be required to wear masks, social-distance, and abide by other coronavirus-related restrictions in accordance with government policy. “But things look a lot more like they did a year ago. We can now do things differently. We can train much more freely,” he told reporters.

Commenting about how much of a tough ordeal it was to get troops vaccinated given the subzero temperatures that were required for the vaccine, Glasberg said, “It seemed impossible, but now it’s here. We have a lot to be proud of.”

As of Thursday, more than 4 million Israelis, nearly half the country and the majority of its adults, have been fully vaccinated.