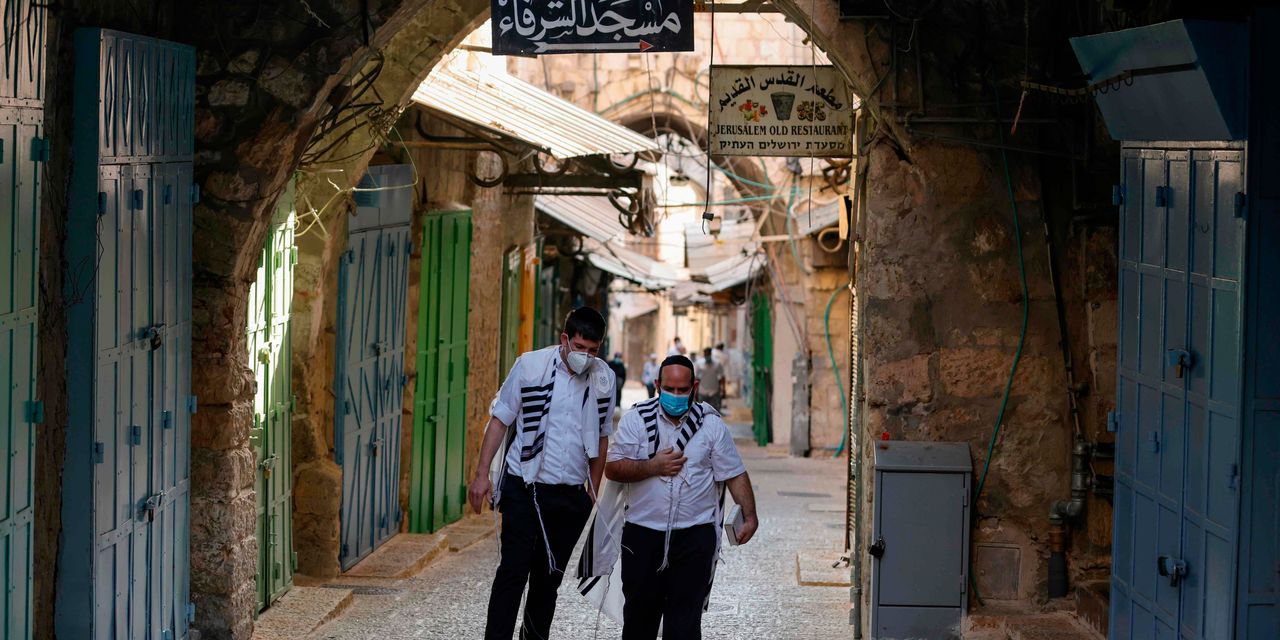 To prevent citizens from attending a sukkah held by someone else over upcoming holiday, and to ensure that the protests are toned down, Israeli ministers on Wednesday, voted to extend the ongoing coronavirus lockdown by three days and agreed upon the plan to impose fines on people attending mass sukkahs.

According to new reports by Israel media houses, the strict nationwide lockdown, which was supposed to end on October 11, will now remain in force until October 14. Ministers also approved fining a total penalty of NIS 500 to anyone caught in a sukkah that is not their own, during the upcoming Sukkot, which began on Friday evening and lasts until October 9.

According to Ynet, the ban on visiting another person’s sukkah will remain in force for two more days after the festival ends. According to the Health Ministry statistics released on Thursday, 7,040 new coronavirus cases were recorded since midnight, raising the number of infections since the pandemic began to 245,494. The figure was the highest number of cases confirmed in a day since last Thursday, after testing levels fell off over the weekend and Yom Kippur. The death toll stood at 1,569, with 22 more fatalities since midnight.

The Knesset, on Wednesday, passed a controversial measure to curtail public protests in order to clamp down the transmission of the coronavirus. Following an all-night legislative session in which the opposition slammed the government for harming democracy, speculating that the new law was aimed at silencing protests against Prime Minister Benjamin Netanyahu over alleged corruption and his handling of the coronavirus crisis.

Prime Minister Benjamin Netanyahu also warned ministers on Wednesday that the current coronavirus lockdown, which has imposed strict restrictions, limits to protests, imposing of fines, and shuttered the education system along with many businesses, might last months or even up to a year.