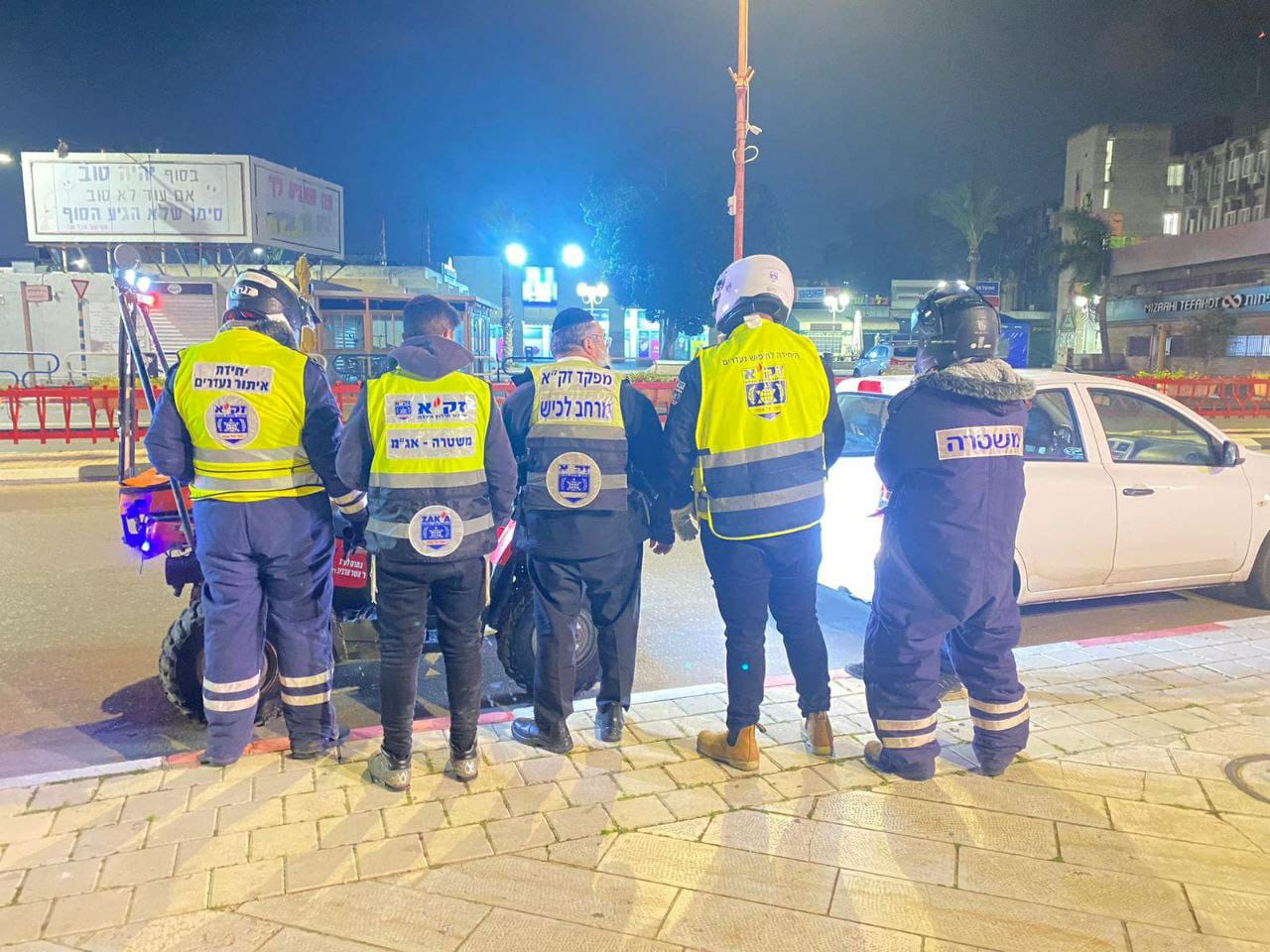 Dozens of volunteers, along with SUVs and ATVs, Ashdod police, and ZAKA volunteers, dived into a complicated search for a missing person with fear about his health status. In a race against the clock and after four days of intense searching, the missing person was found healthy and intact.

On Sunday, the Zaka dispatch center received a report from the police about a missing person in Ashdod, a young man about 20 years old with grave concern about his health status.

Dozens of volunteers from the Ashdod division of Zaka were deployed, joining an extensive search with the police from Ashdod. The municipal police unit, a police helicopter, SUVs, and ATVs, all set out in a race against the clock to locate the missing person and return him home safe and sound.

With various tips and tactics in tracing lost people, Zaka volunteers, along with the police and dozens of volunteers working around the clock to locate the missing person, have successfully located the missing 20-year-old safe and sound in good health.

The missing person was taken to the hospital for observation, where he was later returned to his grateful family.