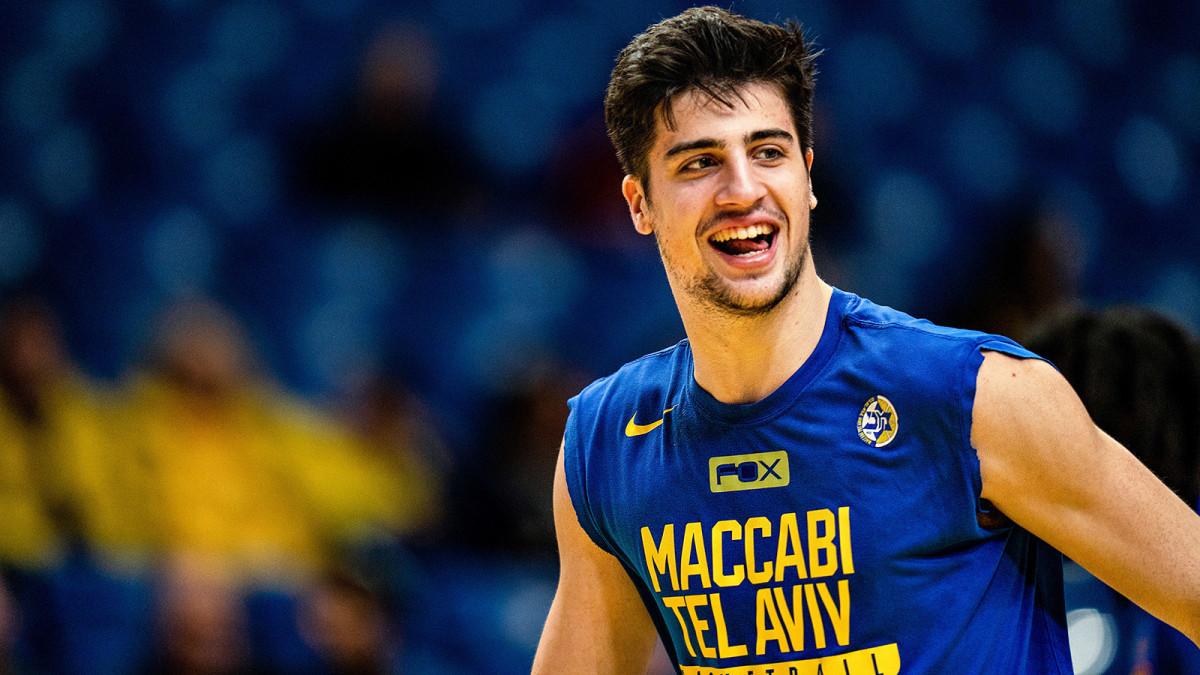 A 21-year-old Israeli who plays in the National Basketball Association has condemned the soaring violence in Israel.

Deni Avdija, an NBA player for the Washington Wizards, went to Instagram to condemn the violent attacks in Israel in the past week.

Sources said that before Washington’s Wednesday night home game against the Orlando Magic, Avdija wrote “Am Yisrael Chai” (“the Jewish people live”) and drew Stars of David on his sneakers.

“My heart is with Israel,” Avdija said.

“I am very sad to hear about what is happening in Israel. There are things that are bigger than basketball and with how much I try to represent us in the NBA, it is difficult for me.,” Avdija added.

Avdija is having a great NBA season this year as the 6-foot-9 small forward has appeared in all 76 of the Wizards’ games, starting in six.

The young NBA star is averaging 8.1 points per game.

Avdija entered the NBA in 2020 and was picked ninth overall in the NBA draft.

The drafting of Avdija has become part of history since he is the highest-drafted Israeli in NBA history.