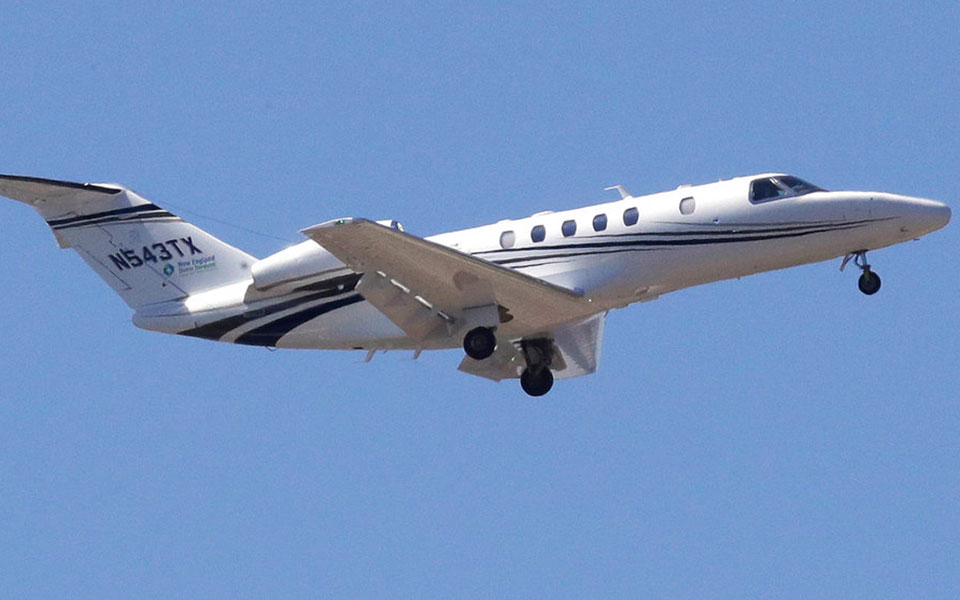 One of the two dead victims in an Israeli Cessna plane crash near the eastern Aegean island of Samos on Monday evening is reportedly a prosecution witness in the trial of former Prime Minister Benjamin Netanyahu.

Haim Garon, a former deputy director of the Communications Ministry is one of the prosecution witnesses in the Netanyahu trial.

Sources said Garon is not considered a key witness, however, and his death will not prevent the case from proceeding.

Garon and his wife Esti died in the plane crash around 7:45 p.m. on September 13.

Based on the report from the Greek news outlet Kathimerini, the Cessna plane 172 departed from Israel and “encountered a problem on the approach to the island’s airport.”

Upon hearing of the crash, a search and rescue operation was undertaken by the Greek port authorities with the assistance of a Frontex boat and fishing vessels.

However, the rescue efforts failed to save the lives of the victim.