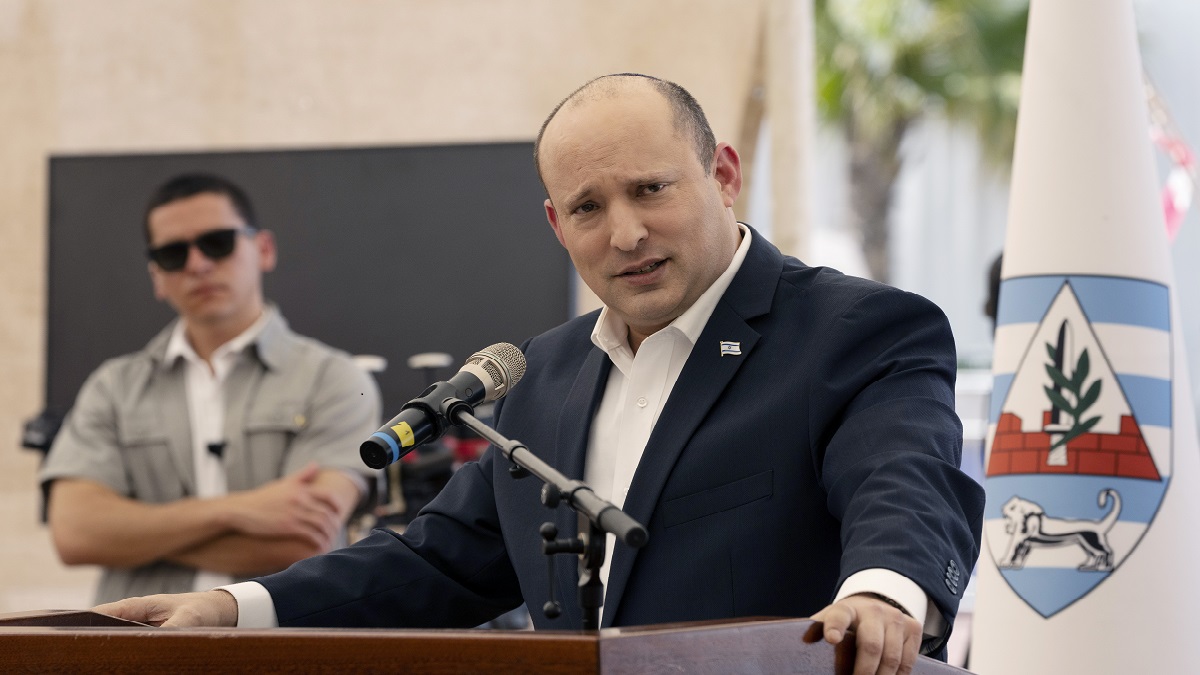 The police only said that the suspect was from southern Israel; other details in the case remain under a court gag order. In April, the Magen Unit responsible for protecting Bennett’s security stepped up security after one of the death threat letters was received.

The woman, a prominent supporter of opposition leader Benjamin Netanyahu, often calls Bennett a “murderer,” “swindler,” and “traitor” on social media. She denied sending the letters.

An investigation conducted by Israel’s Shin Bet security services and the police revealed that the suspect’s motive for sending the letters was her dissatisfaction with the government’s handling of the political and security situation. Prior to sending the letters, the woman, a resident of the southern city of Ashkelon, had spoken out against Bennett on social media, the investigation said.

As it stands, the Bennett family received two letters threatening to harm and kill the premier and his wife and children, and these letters were accompanied by bullets. Bennett and his Yamina Party have come under intense scrutiny by the right-wing, being accused of selling out and joining left-wing and Arab parties.