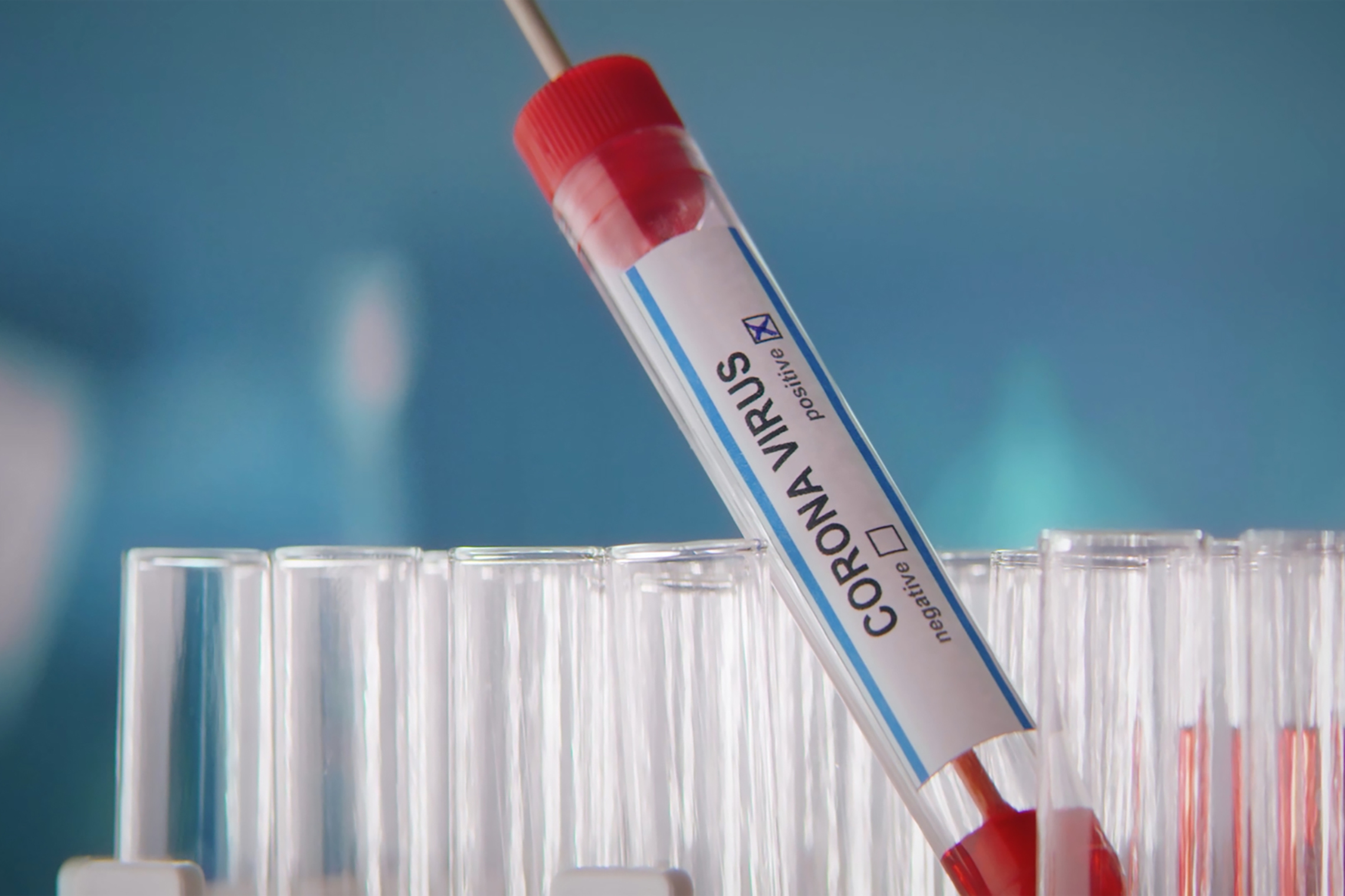 The deadly COVID-19 claimed the life of Rav Yariv Shimon Aloni, a Chabad shaliach, and the Rav of Kfar Yonah, on Thursday at Hillel Yaffe Medical Center in Hadera.

The source said Rav Aloni, 45 was not vaccinated for unknown reasons when he got inflicted with COVID.

After the infection, Rav Aloni’s health condition deteriorated rapidly that landed him in the hospital.

Due to his sickness, Rav Aloni was ventilated on Erev Rosh Hashanah.

The doctors also resuscitated him three times over Yom Tov to save him.

But the following, he lost the battle and succumbed to the virus.

Based on the gathered from the internet, 20 years ago, Rav Aloni became a ba’al teshuvah while living in Miami, Florida, dedicating his life to Torah and shelichus.

After Florida, he eventually settled in the central Israeli city of Kfar Yonah, where he served as the Chabad shaliach, Rav of the city, and established a shul.

Upon his death, he left behind a wife and eight children, the oldest of whom is only 12.