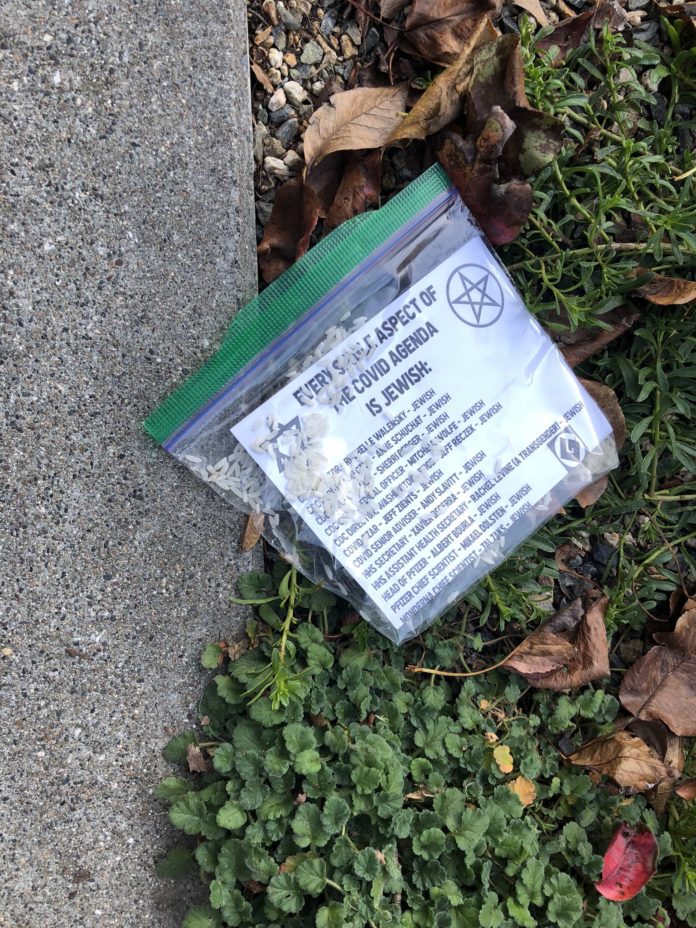 A study made by Israeli researchers has shown that the coronavirus pandemic and Israel’s overwhelming force during the Gaza war helped fuel a worldwide spike in antisemitism last year.

Based on the study released on Wednesday, it was learned that the prominence of political extremism and the reach of social media may have intensified the ancient phenomenon of scapegoating Jews in recent years.

The report state that antisemitic events notably increased in 2021 in 22 countries with significant Jewish populations, including the United States, the United Kingdom, France, Germany, and Australia.

One part of the report state that French authorities reported a 36% jump in antisemitic incidents involving physical violence, from 44 to 60.

Moreover, the same report also states the number of antisemitic incidents in Canada rose 54%, from 173 to 266.

The report further revealed that several countries with large Jewish minorities had experienced sharp rises in anti-Jewish attacks since the pandemic began in 2020.

Also, other nations, such as Italy and Argentina, saw decreases in antisemitism during the pandemic.