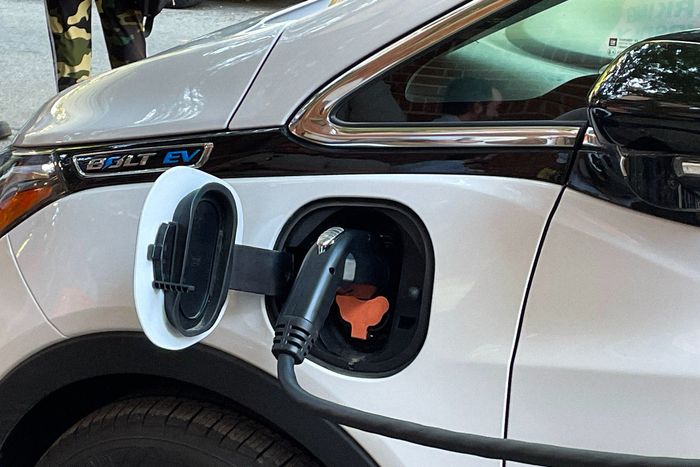 Preferred by numerous global EV makers including Tesla, the company has introduced revolutionary new cylindrical cells that use a 4680 format — 46 millimeters wide by 80 millimeters long. The design “increases throughput and addresses safety and performance issues typically associated with the hard case structure of cylindrical cells,” the company said.

“Achieving the goal of extreme fast charging a cylindrical cell in only 10 minutes has been on StoreDot’s technology roadmap from day one,” said StoreDot CEO Dr. Doron Myersdorf. “It’s highly significant that we can offer Electric Vehicle manufacturers the choice of cell formats, utilizing our XFC technology that will overcome the current barriers to EV [electric vehicle] ownership: range and charging anxiety.” This refers to the fear of a battery running out mid-journey and the driver getting stranded at a charging station.

Myersdorf revealed that the company was now in “advanced discussions” with a number of global automotive manufacturers with plans “to supply them with various XFC cells, enabling a rapid transition to a zero-emissions electrified future.”

As it now stands, the 4680 format battery will be ready for production at scale in 2024, according to StoreDot.