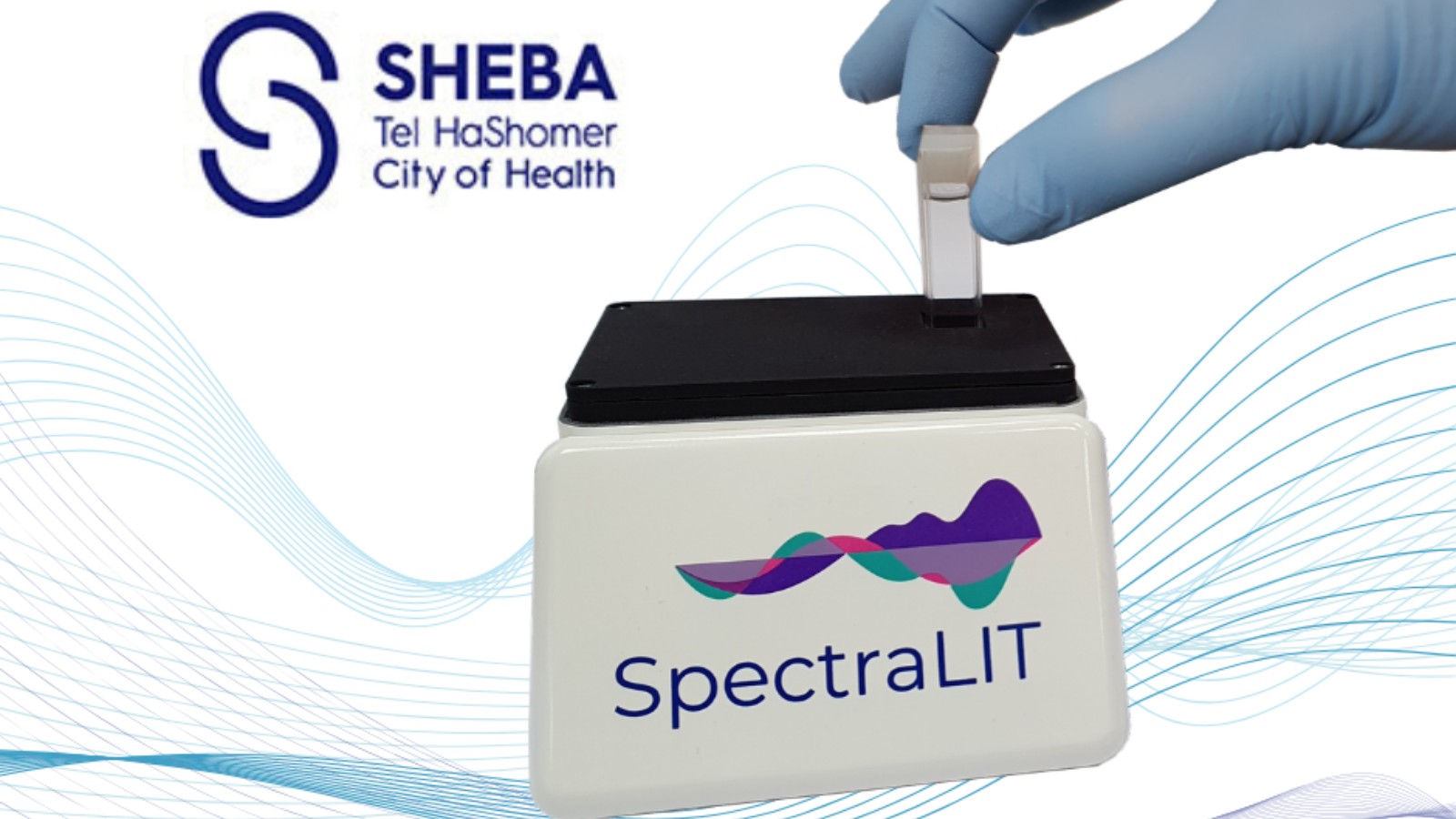 Makers of the brilliant new coronavirus instant testing invention have signed a deal with a leading aviation security company that is set to deploy the technology at European airports.

The invention, titled ‘SpectraLIT Test’, is an easy and instant self-service spit test that eliminates the need for swabbing and lab processing, as it simply needs passengers to gargle with 10 milliliters of a special mouthwash, and then spit into a tube. A far better alternative to biometric or fingerprint checks, a passenger who tests positive with this test will be sent for a standard swab test, hence offering an effective elimination tool.

As reported by the Times of Israel, a freshly inked agreement between the firm and the European giant will lead to the tests being piloted in two European airports within the coming days or weeks. This deal being underway, the pilot testing of the mechanism has already been put into place in 12 hospitals internationally, according to Eli Assoolin, who leads the development team. “We think our solution is going to be the de facto solution for air travel. Once the device proves itself in one airport we can — within a month including training and everything — take it to dozens of airports,” he stated.” Assoolin told The Times of Israel, saying he foresees millions of his tests used over the coming months.

The test, developed by Assoolin’s company Newsight together with Sheba Medical Center under the freshly formed Virusight Diagnostic, is being taken to airports by ICTS Europe, a security company that operates in more than 120 airports across 23 countries.

So far, the tech has been trialed on 400 people at Sheba and showed around 95% accuracy. Dependent on Artificial Intelligence, the technology cuts all the time taken by healthcare and laboratory professionals in administering and diagnosing the samples. The process involves shining a light through the sample and onto a special chip. Part of the light is absorbed, and the rest is captured by the sensors. The process then goes on to determine the sample’s spectral signature: as matter reflects different light signatures, depending on its composition.