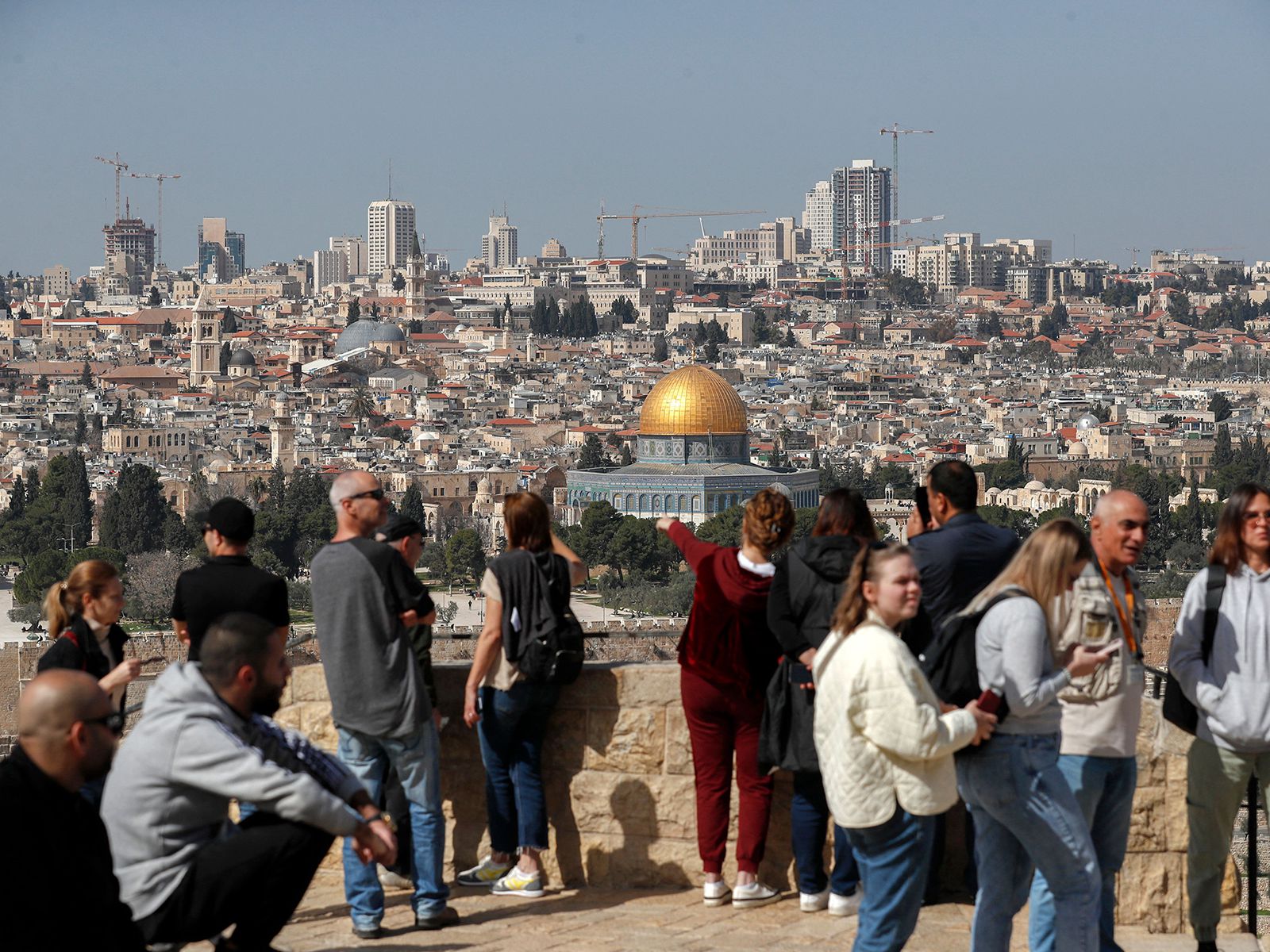 Tourism in Israel is back and booming, with the Israel Hotel Association announcing that occupancy in June was at levels near those of 2019, before the start of COVID-19.

According to a report by Globes, it will take time for international tourists to catch up to 2019 levels, according to an examination of overnight stays from last month. The report stated that Eilat’s hotels led the pack with an occupancy rate of 81%, which was 5% higher than June 2019.

“Israelis continue to express confidence in the local hotel industry, and thanks to this, there is a continuing upward trend in hotel overnights,” stated the association, said the report.