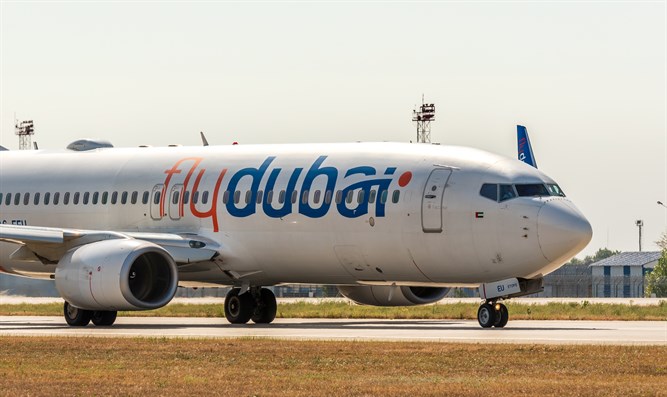 Israeli Tourists Denied Entry Into The UAE on Monday Morning

In just the first few days of travel between Israel and the UAE, hundreds of Israeli travelers were denied entry into the United Arab Emirates after landing in Dubai on Monday morning.

According to various media reports, scores of Israelis who landed in the United Arab Emirates on Monday were told by airport authorities in Dubai that they could not enter the country, due to visa issues. The incident at the Dubai airport comes just days after the Emirates said it would begin allowing Israelis to enter on tourist visas, as a permanent visa waiver deal is worked out between the two new allies.

Oddly enough, around 200 travelers who had come to Dubai via a FlyDubai flight on early Monday, were told that changes had been made in visa regulations and that only those holding non-Israeli passports could enter the kingdom. Offering a solution, although temporary, Israeli Foreign Ministry spokesman Lior Haiat said that Israelis would be allowed entry sometime around 9:30 a.m. after they filled out an e-visa form.

Haiat claimed that the confusion apparently stemmed from confusion over whether the passenger or travel company needed to secure the visa. On the other hand, two additional flights to Dubai by Israeli carriers Israir and Arkia were being delayed from Ben Gurion Airport, although there was no glitch in the scheduled take-off timings.

Amidst all the chaos, UAE officials remained unavailable for comment. Channel 12 news of Israel claimed that the UAE had suspended Israeli visas starting at 7 p.m. Sunday, citing travel industry sources. On Sunday too, travelers from Israel had faced the same difficulty upon arrival, but the issue was resolved soon enough, and tourists were sent their way into Dubai.

Media houses have speculated that this confusion may have sprouted out of the lack of a formal visa agreement between the two countries, considering that the Abraham Accords signed in September were the only reference to a mutual visa waiver. This being said, last week Abu Dhabi’s foreign ministry announced that, until a formal agreement was signed, tourist visas would be available through airlines and travel and tourism offices for Israeli passport holders.