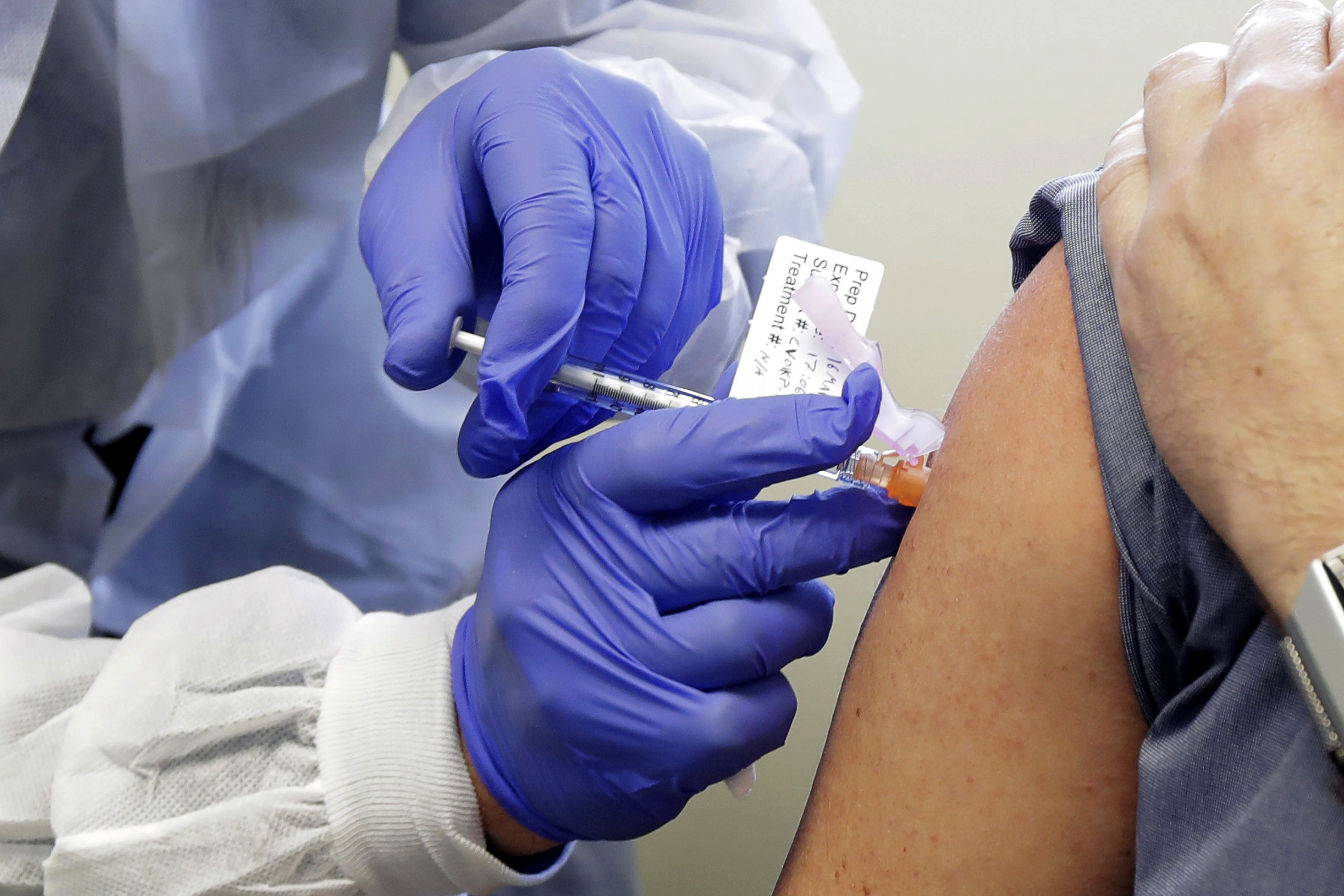 According to a study by Israel’s largest healthcare organization and Harvard University published in The Lancet, the Pfizer/BioNTech booster vaccine shot has been found to be effective in protecting individuals against severe COVID-19-related hospitalization and death, compared to receiving only two doses at least five months ago.

The research was conducted by Clalit Health Services, which provides mandatory healthcare for over half of the Israeli population, and Harvard University. Assessing the effect of a third vaccine dose, the study showed that it lowers the chances of COVID-19-related hospitalization by 93%, severe disease by 92 percent and mortality by 81 percent, compared with receiving two doses at least five months prior.

The study was conducted from July 30 through Sept 23 this year, coinciding with Israel’s fourth wave of coronavirus infection and illness, and during a period in which the Delta variant was the dominant cause of new infections.

The conclusions are based on data from 728,321 people aged 12 or above who had received the third dose of the BNT162b2 vaccine, versus the same number of vaccinated individuals with two vaccine doses administered five months or more prior.  Vaccine effectiveness was evaluated at least seven days after receipt of the third dose, compared with receiving only two doses at least five months prior. The study participants had a median age of 52 years, and 51 percent were female.