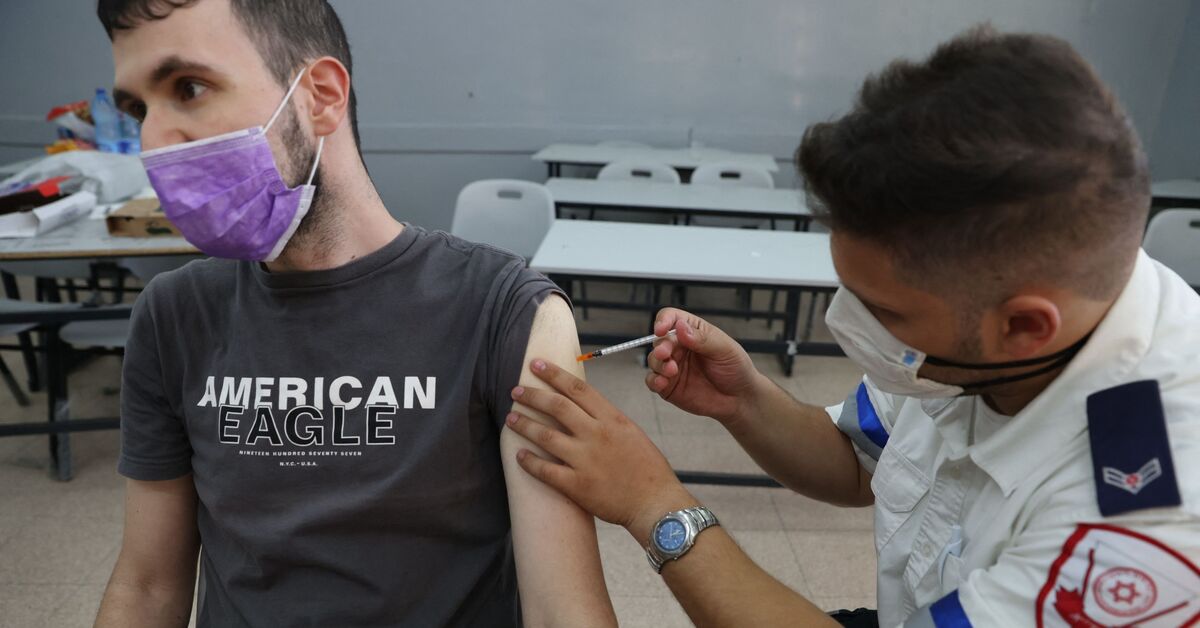 According to a fresh set of reports, Israelis who refrain from taking the booster shot will now lose their Green Pass status, under the new government mandate.

Although not immediately confirmed by Health authorities, starting October 3, anyone who has not received a booster six months after receiving a second vaccine dose will no longer have a Green Pass, which is needed to enter some venues and events, and instead will have to present a negative test result. The new rules will also require those who recovered from COVID to get a booster to be eligible for the Green Pass.

As per local reports, those who have their Green Pass revoked next week will have to quarantine for at least a week if they were in contact with someone confirmed to have contracted coronavirus. With this deadline, over a million Israelis are set to lose the Green Pass when the new rules take effect Sunday.