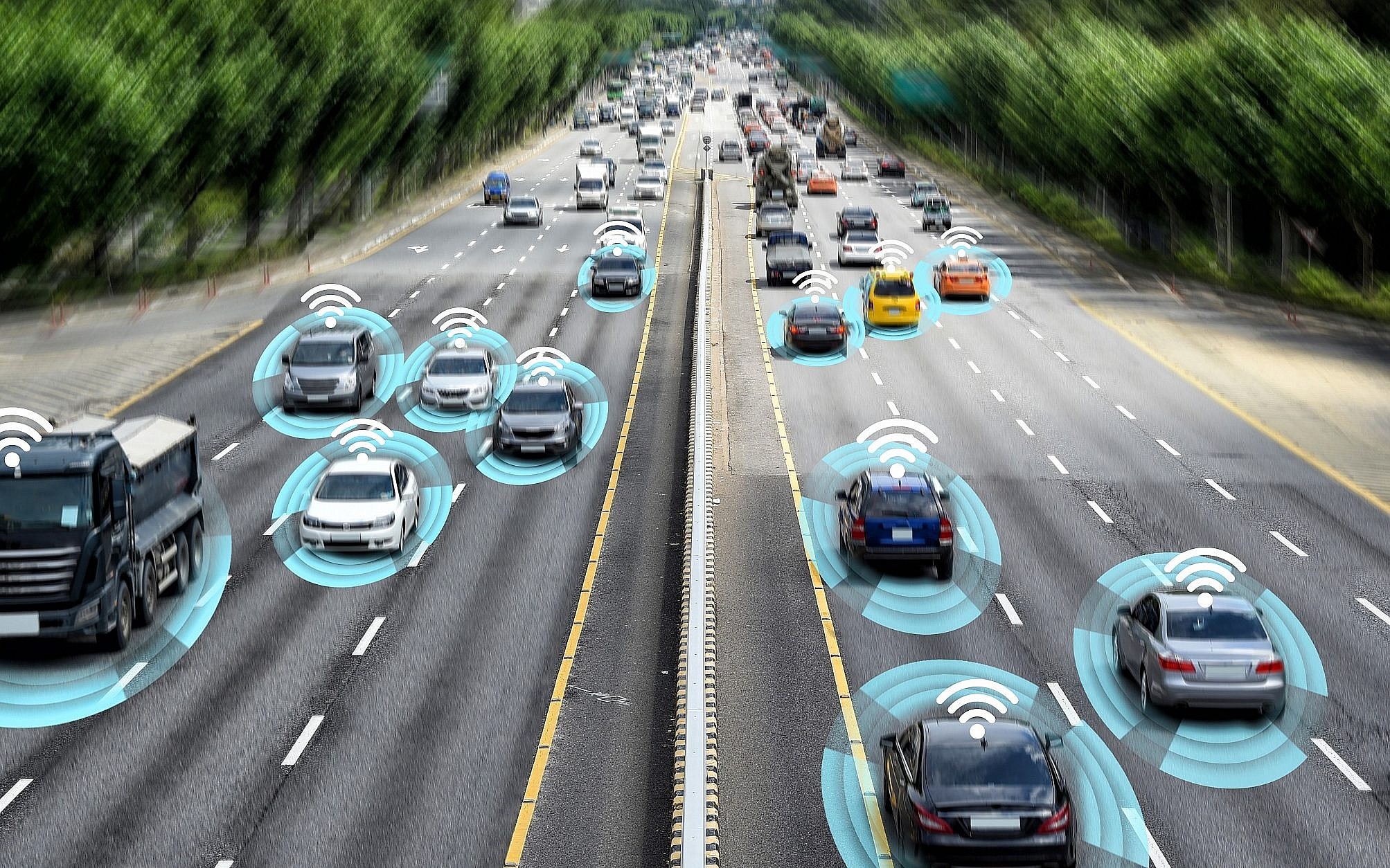 The Israeli Ministry of Transport and Road Safety is now looking to allow autonomous cars to operate throughout the country by approving their ability to park.

As it stands, the automatic parking has the vehicle independently locate a parking spot and maneuver into it without aid, using sensors to avoid other vehicles and pedestrians. The system also allows the driver to call the vehicle from the parking spot to the driver’s location, which it finds through GPS on the driver’s cellphone.

Currently, the function is limited and is primarily intended for use in parking lots and private land rather than in public spaces.

According to a report in the Israeli business daily Globes, ministry regulations currently forbid a car to be moving without a human at the wheel. However, following testing, it was decided to allow the vehicles to park independently. The automated parking option is available on the Tesla, and a similar function is on Hyundai’s IONIQ 5 electric vehicles sold in Israel.

Tesla’s automated parking function is termed “Smart Summon,” and a similar function is available in several other cars sold in Israel.  In March, Israel’s parliament approved an amendment to the country’s traffic ordinance allowing for more advanced pilots, including the commercial operation of driverless vehicles.