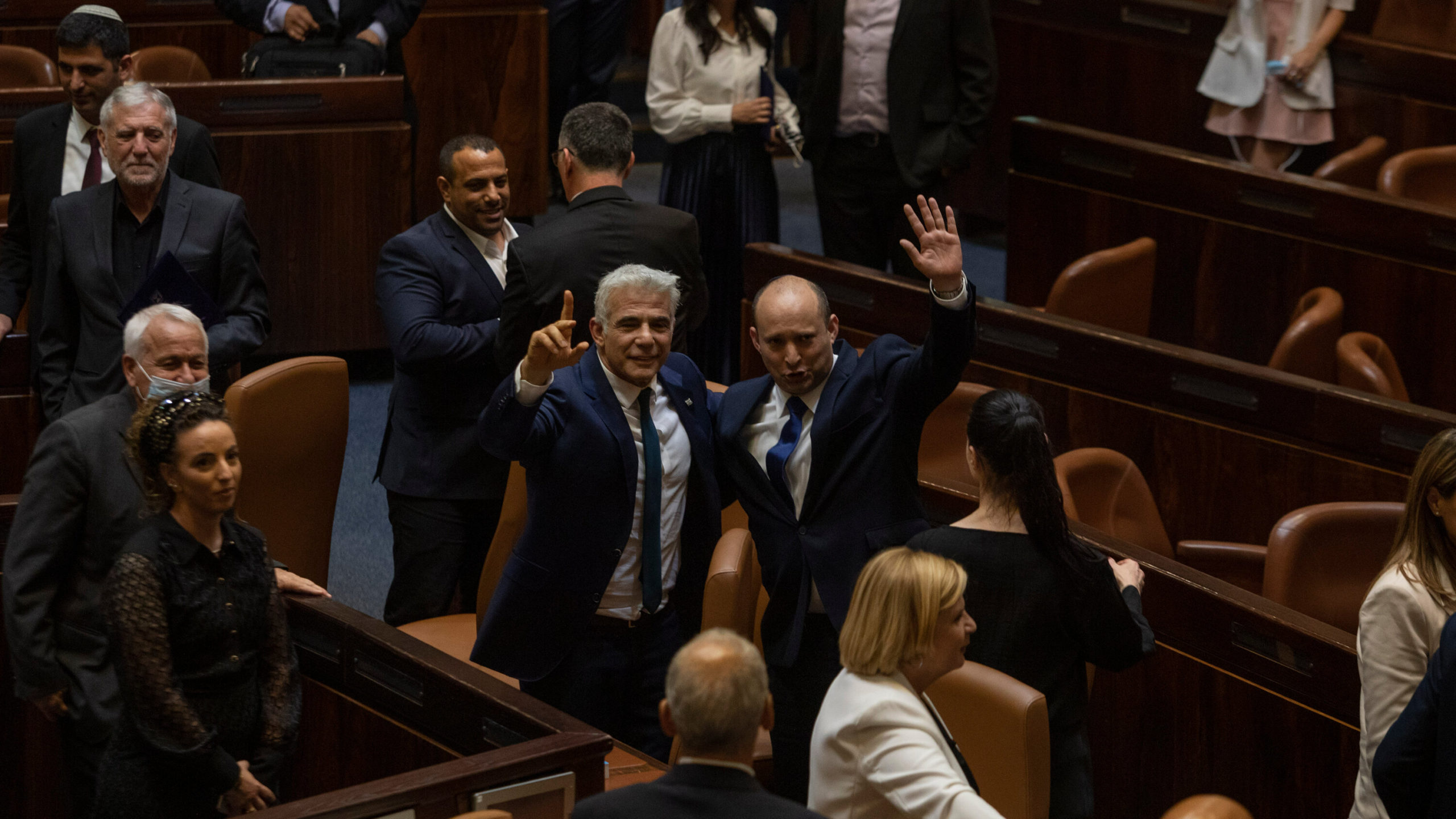 Upon approval of the composition of its new security cabinet, the new Israeli government successfully carried out a swearing-in ceremony, three days after its appointment. A special arrangement was made for Shirley Pinto, the country’s first deaf Knesset member, who took her oath in sign language.

Apart from the cabinets, this week, 11 new lawmakers were sworn in within the framework of Israel’s controversial “Norwegian Law,” which allows any Knesset member appointed to a cabinet post to step down temporarily from the Knesset, thereby permitting the next candidate on the party’s slate to enter parliament in their stead. Under this law, Yamina Party MK Shirley Pinto became Israel’s first deaf minister, replacing Kahana.