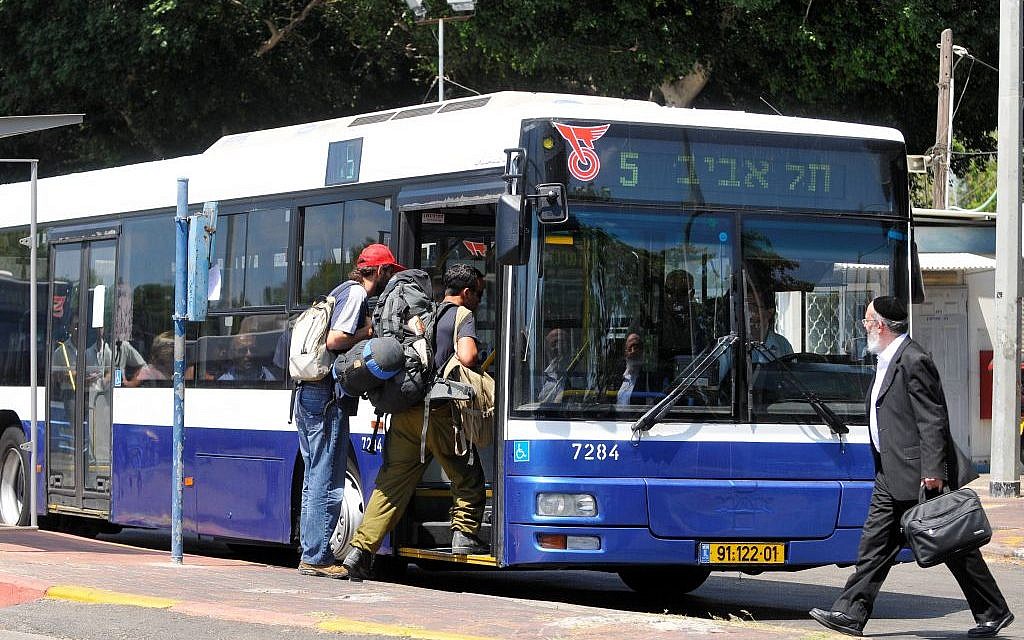 Going against the religious mandate within just one week of the new government’s appointment, Israeli Transportation Minister Merav Michaeli (Labor), is planning a program allowing public transportation on Shabbos.

A policy that will hinder the religious status quo, as feared, Michaeli plans to implement her plan by transferring the authority to operate public transportation on Shabbos to local councils, thereby bypassing any objections of the national government about the matter of religious obligations.

In response to this possible move, UTJ MK Yaakov Litzman, who has been severely critical of the new coalition government, said, “Steps toward the destruction of the Jewish character of the state and harm to Jewish tradition have begun with the shameful announcement of the Transportation Minister regarding public transportation on Shabbos and chagim. Bennett, who told us about ‘Yamina’s veto’ on religious issues is allowing this harm to the status quo via the desecration of the national day of rest. A busha and disgrace.”

Several religious leaders have had major concerns over the sanctity of Jewish norms and traditions with the new coalition government coming into the picture. With moves like these coming into place, it is almost certain that the new government would face the wrath of right-wing political parties in Israel.