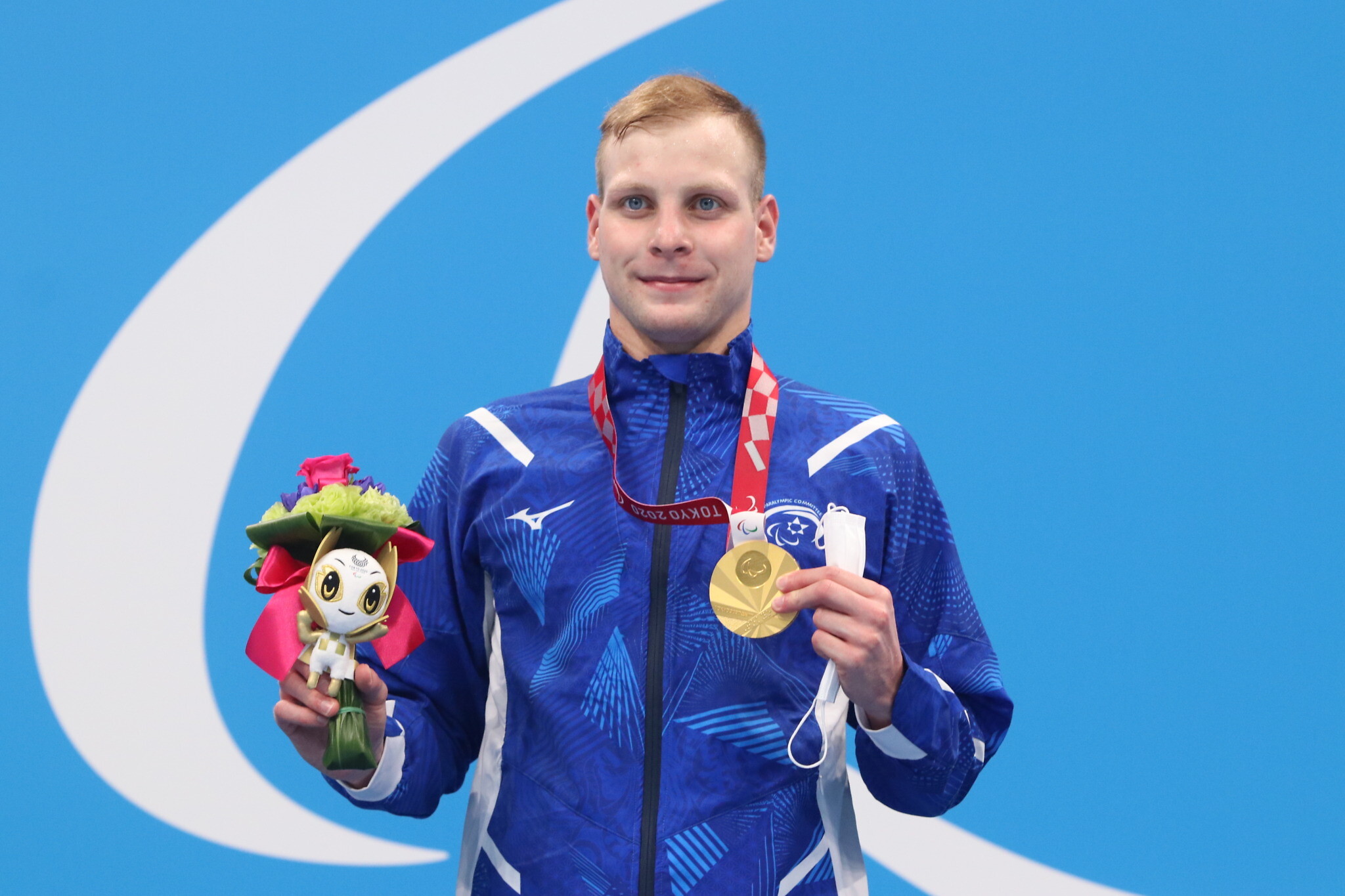 Swimmer Mark Malyar, 21, won a second gold medal in Tokyo on Sunday morning, winning the 400-meter freestyle and setting a world record time of 4:31:04 minutes. Malyar earlier, who was born with Cerebral palsy, won gold in a 200-meter mixed swim on Friday, finishing in a record time of 2:29:01 minutes for his disability class.

On the other hand, Moran Samuel, 39, won a silver medal in the finals of the women’s single 2,000-meter event on Sunday. This is her third Paralympics Games; she won a bronze medal in Rio in 2016. Samuel, who trains at the Daniel Rowing Center in Tel Aviv, was a member of Israel’s national women’s basketball team before suffering a sudden spinal stroke at age 24 that caused partial paralysis. She also is a pediatric physical therapist.