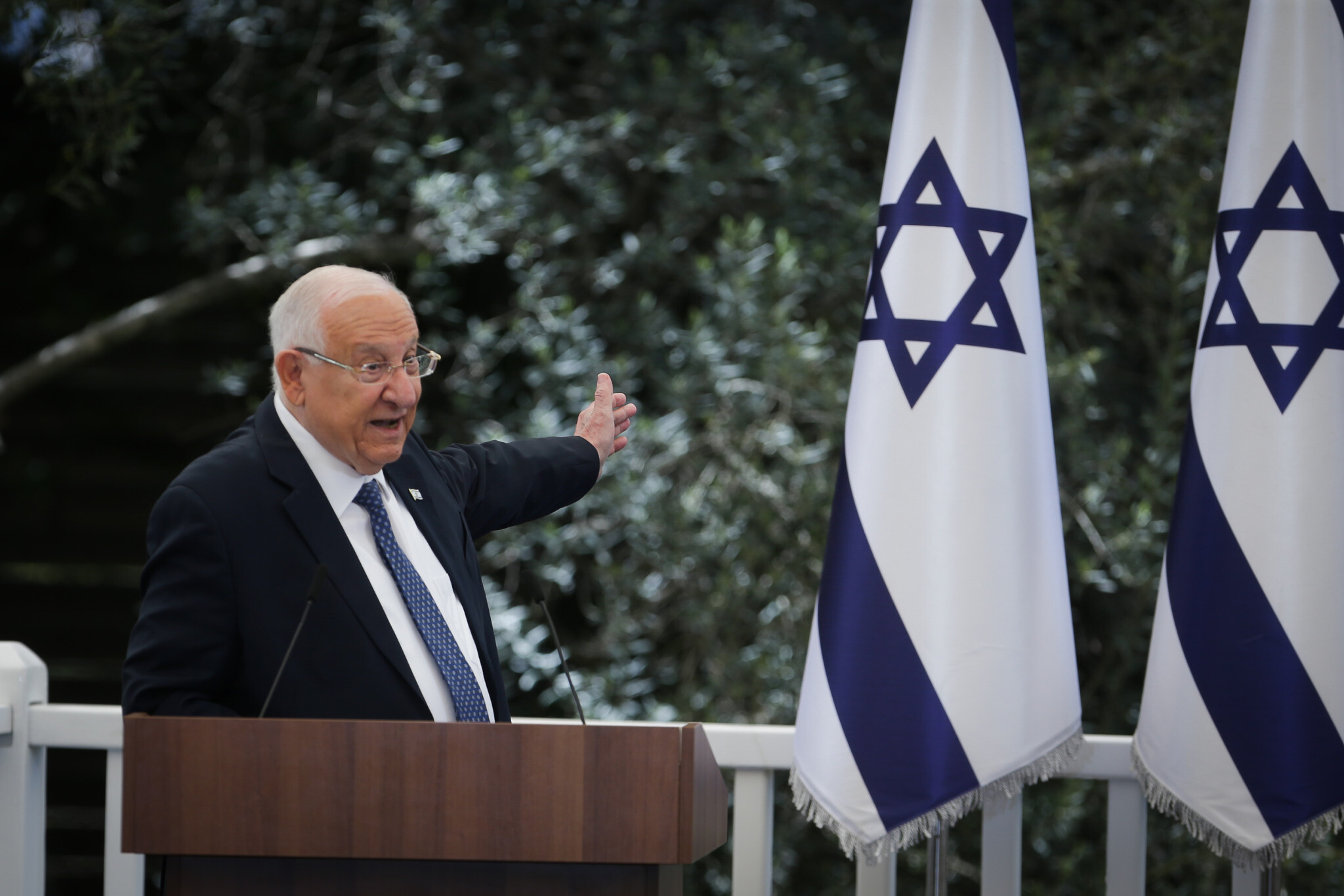 A secret ballot to elect Israel’s next President will take place on the 2nd of June. As announced by Knesset Speaker Yariv Levin earlier this week, the winner will be President Rivlin’s successor when his seven-year term ends on July 9.

As per standard procedure, all candidates must submit the signatures of at least 10 MKs recommending them by May 19 at midnight. On 5 July 2021, Incumbent President Reuven Rivlin is expected to end his seven-year term, and according to the Basic Law: the President of the State serves only one term, making him ineligible for the upcoming elections.

The date of the election will be determined by the Knesset presidency, in which 120 Knesset members will be required to convene a plenum and elect the eleventh president by secret ballot.

The candidates who have announced their candidacy for Israel’s 11th president are former Labor Party minister Shimon Shetreet, former Likud MK Yehudah Glick, former Labor MK Michael Bar-Zohar, and solar energy pioneer and entrepreneur Yosef Abramowitz. Jewish Agency chairman Isaac Herzog, whose father, Chaim Herzog, was Israel’s sixth president, is considered the most likely front-runner. He has yet to officially declare his candidacy but he is expected to do so in the coming days.