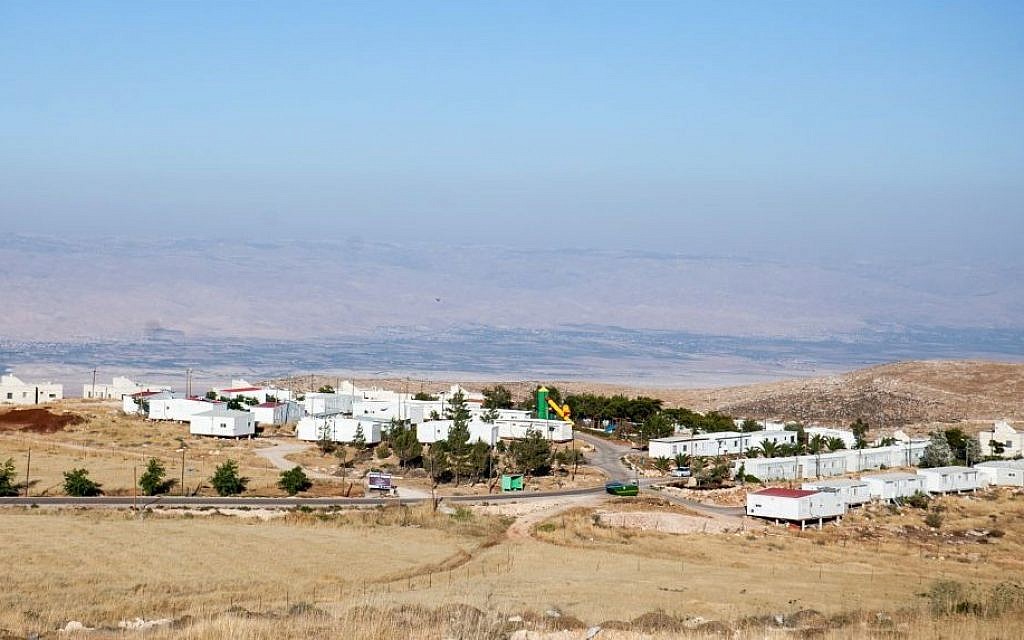 The Isreal Supreme Court, in a hearing on Friday, has ordered the Jewish settler outpost of Mitzpe Kramim in the Israeli-occupied West Bank, to be removed. Ruling that the cluster of houses was built on privately-owned Palestinian land, the court pointed towards the obstruction of law.

Established 20 years ago on a hilltop overlooking the Jordan Valley, Mitzpe Kramim is disputed land that is home to about 40 families, most of whom live on Palestinian-owned plots and say they received Israeli authorities’ approval to set up there.

A case that was earlier handled by a District Court in 2018, the Supreme Court of Israel accepted the petition filed by Palestinian plaintiffs and overturned the previous ruling which had broken judicial ground by recognizing the Mitzpe Kramim settlers’ claim to the land, despite it being owned by Palestinians.

In 2018, the District Court had declared the settlers the legal owners of the disputed land, finding that Israeli authorities were unaware the land was privately owned when they originally mapped out the area. This ruling was based on an Israeli law which states that “transactions with legal faults could be valid if they were conducted in good faith”.

But the Supreme Court admonished the district ruling by saying that said Israeli authorities had not acted in good faith by “turning a blind eye to the many warning signs given over many years” which showed the plots were actually owned by Palestinians. Following the decision, the court has given authorities 36 months to find alternative housing for the community that resides on the premises.

Whilst the Palestinians want the West Bank as part of a future state, around 450,000 Israeli settlers live in the territory among some three million Palestinians, making it a hotspot for acquisition concerns.

In reaction to the hearing, Prime Minister Benjamin Netanyahu has promised to work to prevent the execution of the court order of the demolition of settler homes in the unauthorized Mitzpe Kramim outpost, which was built on private Palestinian property.

In a statement following the hearing, Netanyahu said, “All avenues will be explored to keep the residents where they are and we’re convinced that we will succeed in this. I regret the mistaken HCJ ruling regarding the evacuation of Mitzpe Kramim. I instructed the director-general of my office, Ronen Peretz, to meet with representatives of the community.”