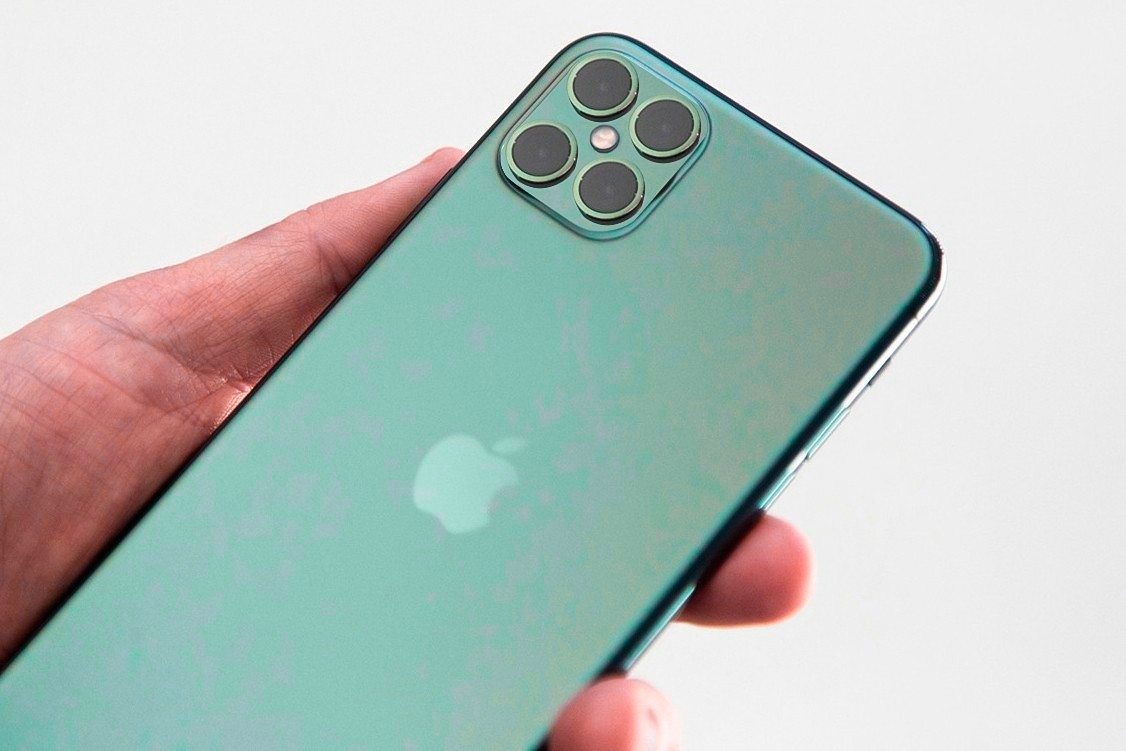 The arrival of the next generation of iPhones may feel like a long haul as of now, but not for tech enthusiasts around the globe. With the iPhone 12 range running successfully, several reports have pointed towards a multitude of rumors regarding the possible iPhone 13 range, and what is to come next!

So here’s a compilation of all possible rumors that have engulfed the possible iPhone 13 range.

The 2021 iPhone lineup will look similar to the 2020 iPhone lineup, with four devices in sizes that include 5.4-inches, 6.1-inches, and 6.7-inches, with two of the iPhones being higher-end “Pro” models and two positioned as lower-cost, more affordable devices.

Rumors suggest at least one iPhone in 2021 could feature a portless design that relies entirely on wireless charging rather than a Lightning port, though it’s not clear if this will pan out. Apple could also shrink the notch in 2021, with one rumor suggesting a shallower notch with a reduced height rather than reduced width will be added to the iPhone lineup.

Apple is also considering adding an in-display fingerprint sensor to the iPhone 13 models, which would be used in addition to Face ID as an alternate biometric authentication method. When it comes to improved camera technology, rumors suggest we could see the larger sensor in the iPhone 12 Pro Max extend to other models, plus there may be improvements to the ultra-wide-angle lenses on the “Pro” iPhone 13 models. As for display technology, 2021 could be the year that Apple finally adopts 120Hz ProMotion displays for the iPhone lineup, made possible by a shift to low-power LTPO OLED technology.

The 2021 iPhone models are not expected to feature major design changes because the 2020 ‌iPhone‌ models marked a significant technology and design overhaul. According to Bloomberg, Apple engineers consider the 2021 iPhones to be an “S” version of the 2020 models. Apple has in the past used the “S” nomenclature in years where ‌iPhone‌ models featured more minor updates.

There were multiple rumors ahead of the launch of the iPhone 12 lineup that suggested the high-end iPhone 12 models could feature 120Hz ProMotion displays, but later it became clear that this feature was delayed until 2021 due to battery life concerns. To implement a 120Hz refresh rate on the iPhone, Apple needs to adopt LTPO display technology, which is rumored to be happening in 2021.

Samsung will reportedly supply the LTPO OLED displays that will allow Apple to implement the 120Hz refresh rate in the 2021 iPhone models.

A rumor from display analyst Ross Young has indicated the entire 2021 iPhone lineup will feature the same camera sensors as the iPhone 12 Pro Max, bringing improvements to the lower-end models.

On the other hand, popular Apple analyst Ming-Chi Kuo does not expect to see significant upgrades to the iPhone camera lenses through at least 2022, suggesting no major hardware updates are coming in the iPhone 13 lineup. Apple could still offer increases in camera performance through software enhancements.

Whilst these are the first of many rumors we’ll get to hear this year, before a possible launch in fall, as per usual, we are sure Apple will come up with a range of phones that are truly worth the wait.