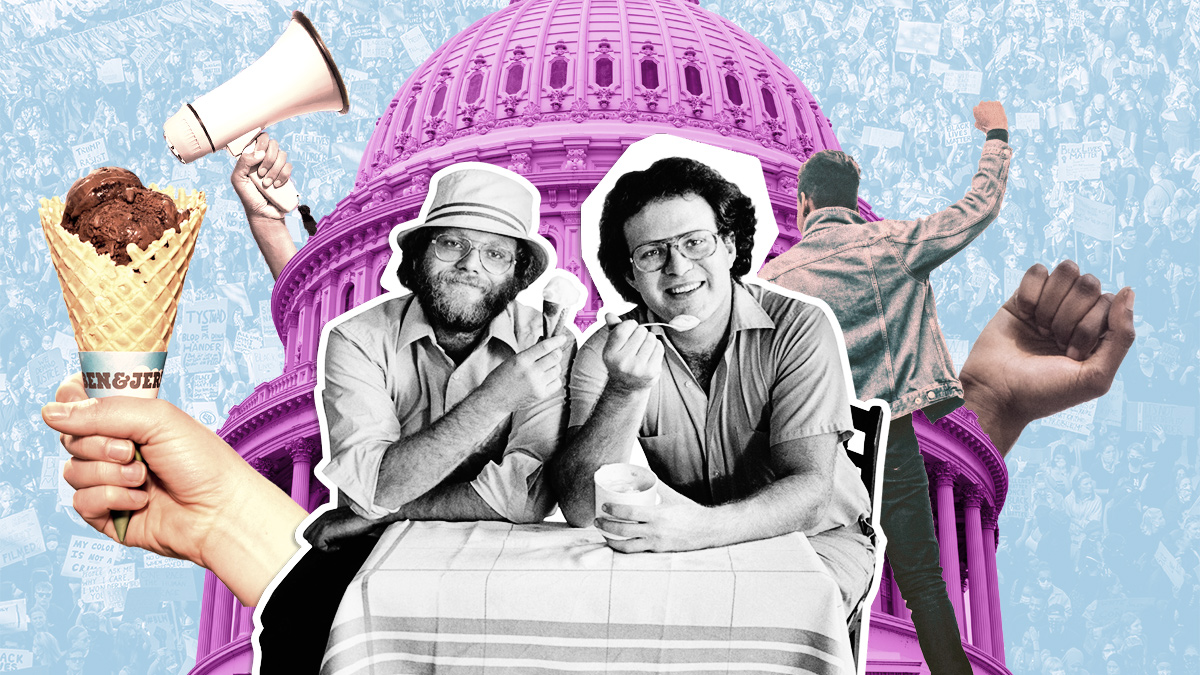 It’s a boycott of settlements, Not of Israel: Say Founders Of Ben & Jerry’s In Interview

In an interview with Axios on Sunday, Ben & Jerry founders Ben Cohen and Jerry Greenfield claimed that the company’s recent decision to stop selling its products in settlements was not a boycott of Israel, instead, it was a boycott of the settlements.

Speaking to the media outlet, Greenfield said, “I think [the outrage] is largely based on misinformation. I think Ben and Jerry’s and [parent company] Unilever are largely being characterized as boycotting Israel, which is not the case at all.”

Greenfield and Cohen sold the company decades ago and maintain no control over its operations, though they remain involved with the company.

When asked why not stop sales completely to Israel if they disagree with governmental policy, Cohen immediately pushed back against the idea. “Well I disagree with the US government, but we couldn’t stop selling in the US. I think it’s fine to be involved with a country or to be a citizen of a country and protest some of the country’s actions. We hugely support Israel’s right to exist but we are against a particular policy” Cohen said.