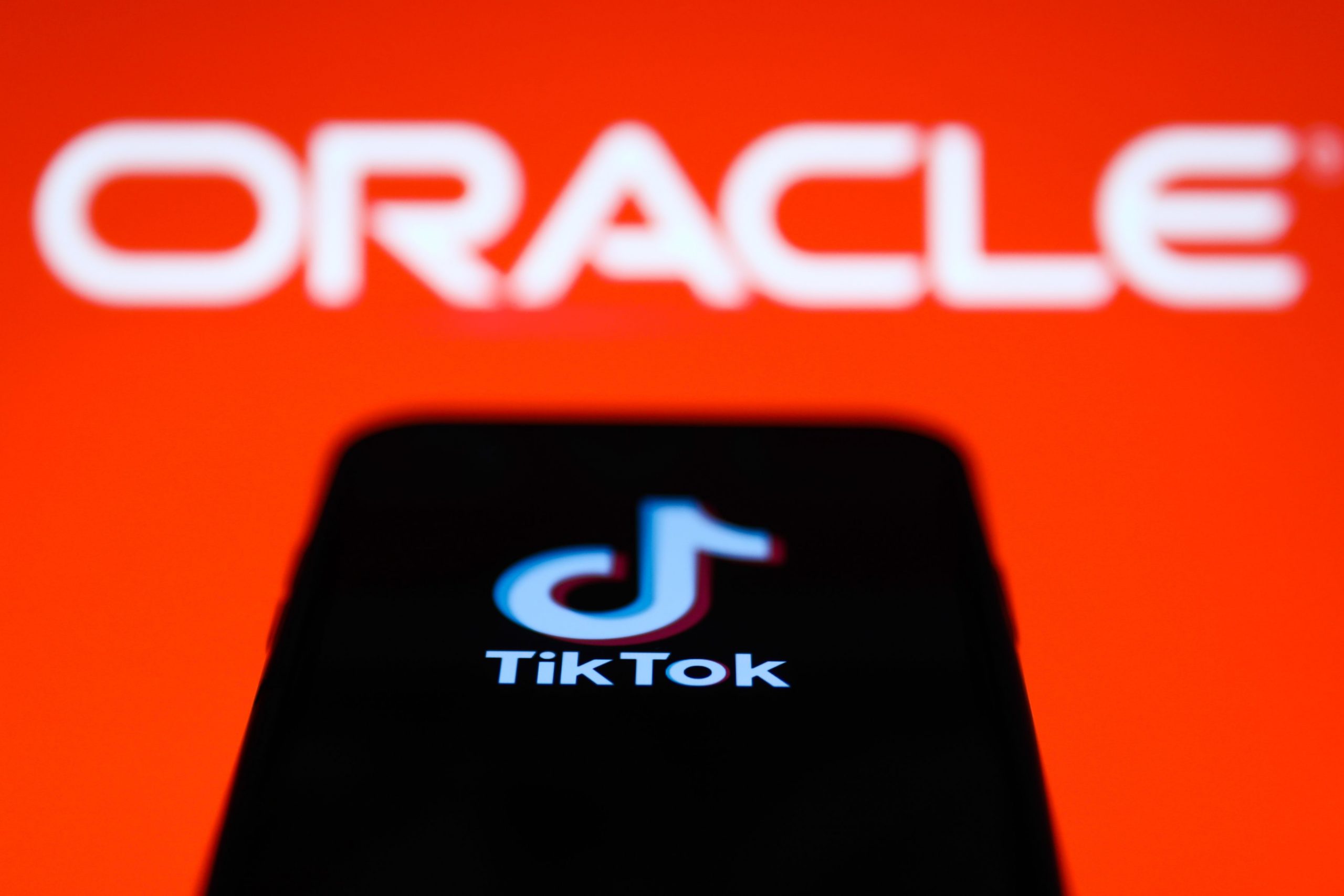 It’s Oracle Over Microsoft For TikTok Bid in The US

Several sources and reports have claimed that as the sale of TikTok operations in the US inches closer to its September 20 deadline, the enterprise provider “Oracle” has won the bidding war after Microsoft reportedly booting out on Sunday.

As reported by the Wall Street Journal, Oracle, a rare ally of the Trump administration in Silicon Valley, will be announced as TikTok’s “trusted tech partner” in the United States. Additionally, the Journal cites that an anonymous source familiar with the internal procedures says the deal is “likely not to be structured as an outright sale.”

On Sunday, a TikTok  spokesperson said the company “doesn’t comment on rumors or speculation.” This being said, Oracle was also unavailable for any questions or comments whatsoever.

In a statement released yesterday, Microsoft went on to confirm its exit from the prospective deal, claiming, “We are confident our proposal would have been good for TikTok’s users while protecting national security interests. We look forward to seeing how the service evolves in these important areas.”

The statement also stated that Microsoft would also have made “significant changes” around security, privacy, online safety, and disinformation.

A clear decision of the purchase would secure the fate of ByteDance’s operations for TikTok, in the US. The news of Oracle’s reported buy comes days before September 20, the day that the Trump administration set for a ban on TikTok’s operations if the company doesn’t reach an agreement with a buyer. There’s also a lot of confusion surrounding which deadline TikTok will adhere to as Trump said last week “there will be no extension” of the September 15 deadline.

In a report by Reuters this past weekend, it was claimed that Beijing would rather see TikTok close down in the U.S. rather than following Trump’s order to sell, which would “make both ByteDance and China appear weak in the face of pressure from Washington.”

This being said, some form of transaction may still happen, but it might leave out TikTok’s proprietary algorithms developed by ByteDance’s Beijing office, as reported by the South China Morning Post.

What this means is, if Oracle ends up being the big winner, it might have to rewrite the very codes that have propelled the app to global domination.