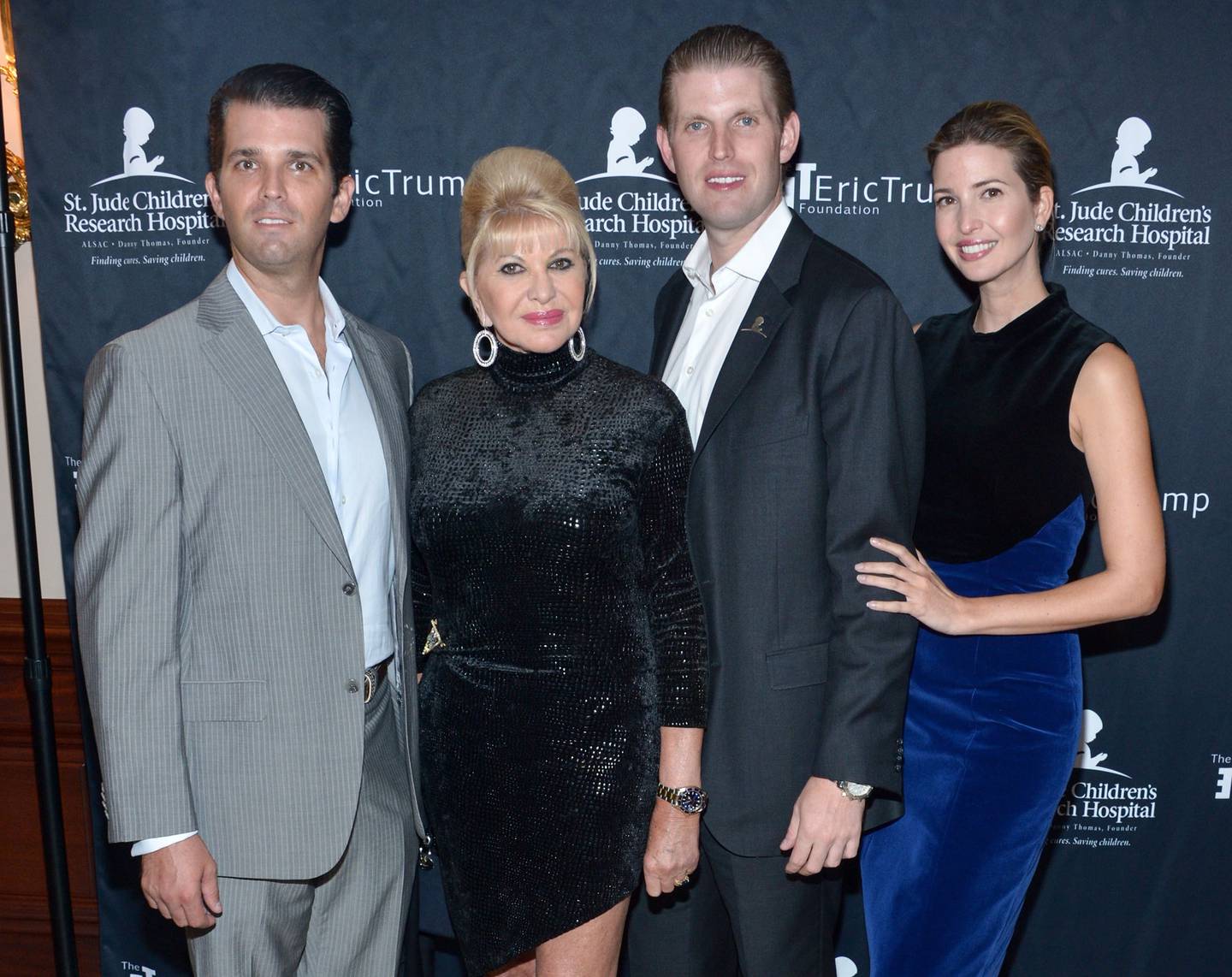 Ivana Trump, Donald Trump’s ex-wife, has died at the age of 73

Ivana Trump, 73, a Czech immigrant who became a Manhattan social scene fixture and business partner to ex-President Donald Trump, was found dead inside her Upper East Side home on Thursday.

According to reports, Trump was fatally injured in a fall down the stairs of her apartment, perhaps after a medical episode.

A police official revealed that Trump was last seen alive Wednesday at 4:30 p.m. when her assistant and housekeeper left the apartment.

An autopsy will be conducted to determine Trump’s actual cause of death.

Trump expressed deep sadness at the death of his ex-wife.

I am very saddened to inform all of those that loved her, of which there are many, that Ivana Trump has passed away at her home in New York City, “Trump wrote.

“She was a wonderful, beautiful, and amazing woman who led a great and inspirational life,” Trump added.

In their 14-year marriage, the Trump couple had three children, daughter Ivanka and sons Don Jr. and Eric.

The couple divorced in 1992 after Trump began a steamy affair with the younger and blonder Marla Maples, spawning front-page tabloid headlines and creating a rift that took years to heal.