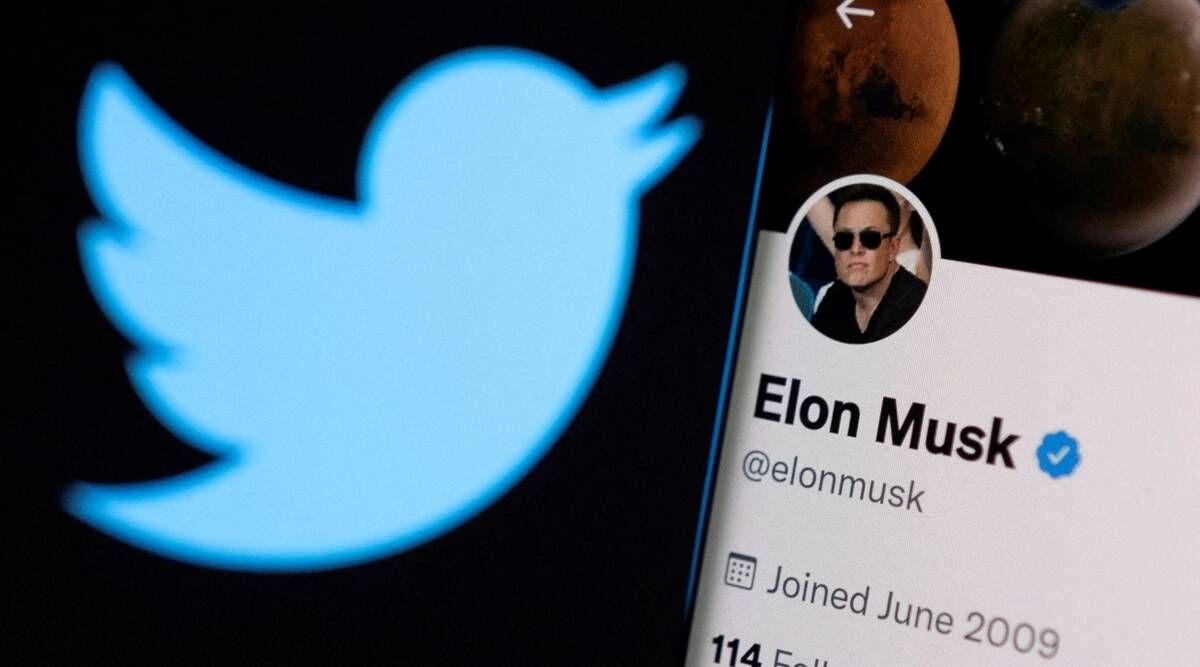 Jack Dorsey Weighs In On Musk’s Takeover, Says He Is The ‘Single Solution’ For Twitter’s Future

Jack Dorsey, ex-CEO of Twitter is elated that the platform is now being taken over by Tesla CEO Elon Musk.

The series of appreciation started with Jack Dorsey posting Radiohead’s “Everything In Its Right Place” on Twitter, followed by a short thread explaining why he’s so happy that he’s posting songs from an album about being a human being in a world ruled by technology.

He wrote “Twitter as a company has always been my sole issue and my biggest regret,” he wrote. “It has been owned by Wall Street and the ad model. Taking it back from Wall Street is the correct first step.” This seems to imply Dorsey thinks Musk’s ideas about building Twitter’s subscription business are on the right path; on the other hand, Musk has said the deal “is not a way to make money.” Fun!

“Anyway, think more expansively. “Twitter is the closest thing we have to a global consciousness,” Dorsey wrote. “Solving for the problem of [Twitter] being a company, however, Elon is the singular solution I trust. I trust his mission to extend the light of consciousness.”

He added, “In principle, I don’t believe anyone should own or run Twitter.” He thinks the service is a public good. But because it is a company, someone must own it; this is the tragedy of founding a business, I guess. “Thank you for getting the company out of an impossible situation,” he wrote. “This is the right path… I believe it with all my heart.”