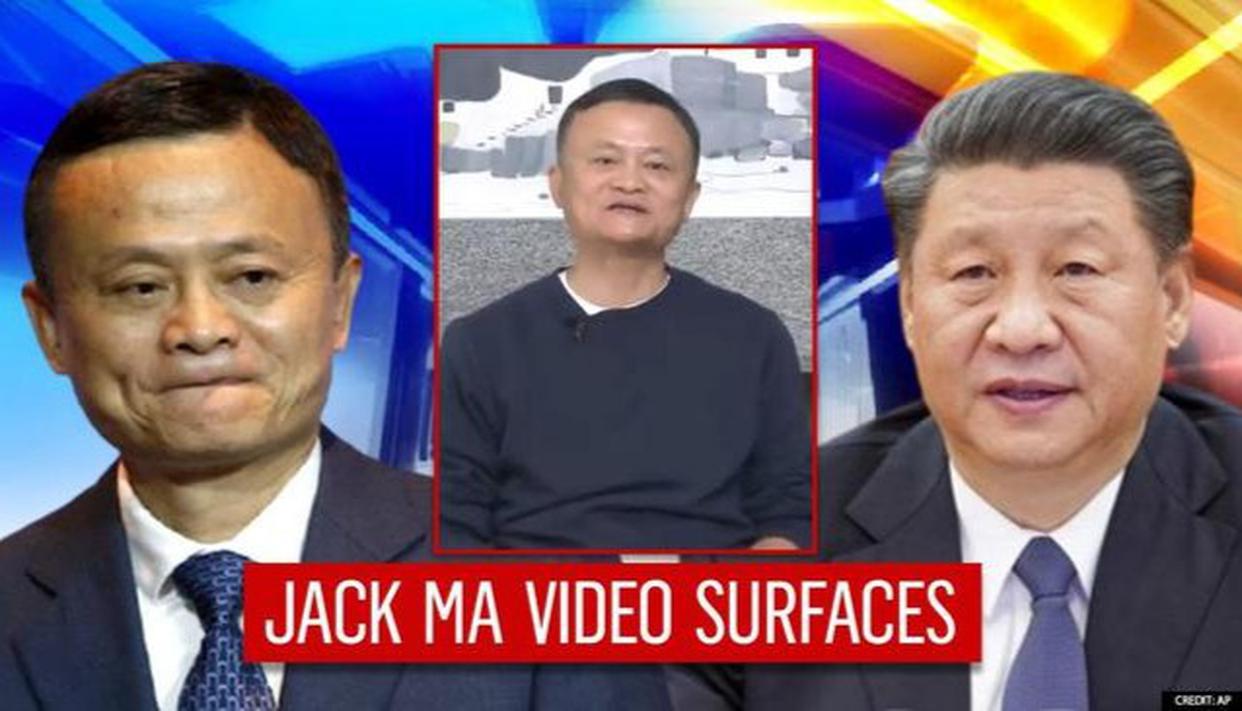 One of China’s most recognizable billionaires, Jack Ma, who heads Ant Group Co. and Alibaba Group Holding Ltd. finally made it to the public view after going MIA for the past three and a half months, since his last public appearance in October.

Quashing intense speculation about the plight of the billionaire grappling with escalating scrutiny over his internet empire in China, Ma put an end to all rumors and conspiracy theories as he made his appearance at an online conference on Wednesday, where he addressed scores of teachers. His appearance, first reported in a local blog, was confirmed by people familiar with the matter.

Tianmu News, a news portal under Zhejiang Online, reported that Alibaba co-founder Ma had met with the teachers via a live video conference. The Jack Ma Foundation later confirmed the news and said that Ma attended the online ceremony of the annual Rural Teacher Initiative event on Wednesday. Alibaba Group also said that Ma participated in the online event.

Ma can be seen wearing a navy pullover in the 50-second video which has surfaced on social media. In the video, Ma can be seen speaking directly to the camera from a room with grey marble walls and a striped carpet. The Alibaba co-founder addressed teachers receiving the Jack Ma Rural Teachers Award. “We cannot meet in Sanya due to the epidemic,” he said in the speech, adding, “When the epidemic is over, we must find time to make up for everyone’s trip to Sanya, and then we will meet again!”

Ma had kept out of public view since early November, when Chinese regulators torpedoed Ant’s $35 billion IPO, tightened fintech regulations, then ordered an overhaul of Ant and launched a separate antitrust probe into Alibaba — a crackdown that happened all in a span of days. Several news portals around the world also suggested theories wherein it was speculated that Ma was taken away for criticizing the Chinese government and its policies.

As it stands, China’s showdown on Ma’s trillion-dollar corporate empire encapsulates a broader campaign to rein in a generation of Chinese tech giants that Beijing now views as wielding too much control over the world’s No. 2 economies. The flurry of actions against his twin companies were used to downsize a threat to the political and financial stability of the country. Meanwhile, experts maintain that Ma’s criticism of China’s policies did not go down well with Beijing and this is the reason behind the suspension of a USD 37-billion IPO of Alibaba’s financial affiliate Ant Group.