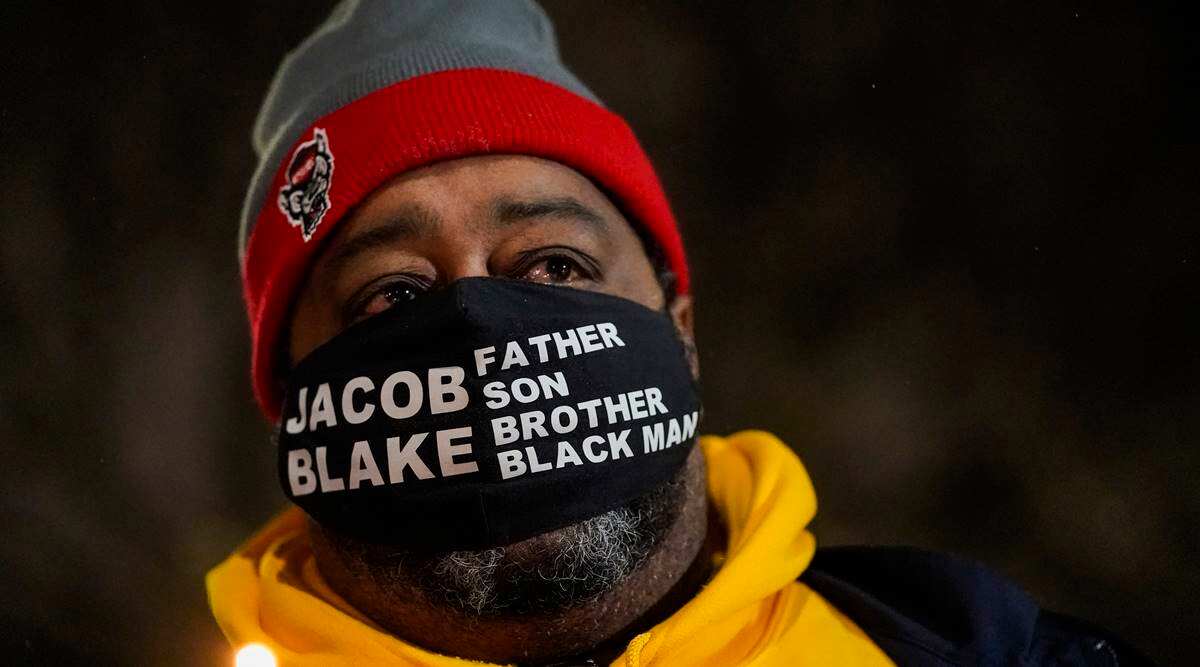 Jacob Blake Hearing: No Charges Against Cop Who Shot and Paralysed Blake

As a swarm of protesters and citizens awaited a crucial judgment on the Jacob Blake shooting that occurred in Kenosha, Wisconsin in August last year, but the hearing of the case proved to be one that was disheartening for many. The Wisconsin prosecutor in charge of the case announced on Tuesday that he will not file criminal charges against the police officer who shot Blake, leaving him paralyzed.

Kenosha County District Attorney Michael Graveley said Tuesday that he “would have to disprove the clear expression of these officers that they had to fire a weapon to defend themselves.” He added: “I do not believe the state … would be able to prove that the privilege of self-defense is not available.”Graveley said he had informed Blake of the news before a news conference to announce the decision.

Officer Rusten Sheskey, who was accused of shooting Jacob Blake on Aug. 23, 2020, was captured on video by a witness. This sparked a flurry of protests nationwide, particularly due to the growing instances of police brutality and racial injustice. More than 250 people were arrested in the days that followed, including 17-year-old Kyle Rittenhouse, a teen sporting an assault rifle who is charged in the fatal shootings of two men and the wounding of a third.

Responding to the dismal decision, attorney Ben Crump who is representing Blake said, “We feel this decision failed not only Jacob and his family but the community that protested and demanded justice. We urge Americans to continue to raise their voices and demand change in peaceful and positive ways during this emotional time.” He also added that the decision “further destroys trust in our justice system and sends a message that it is OK for police to abuse their power.”

A similar event that sparked protests across the country and even the globe was the brutal police killing of George Floyd who was suffocated to death by a police officer who had his knee on Floyd’s neck. This led to the Black Lives Matter movement that aimed at shedding light on police brutality and racial injustice that were the result of years of oppression and systematic racism.