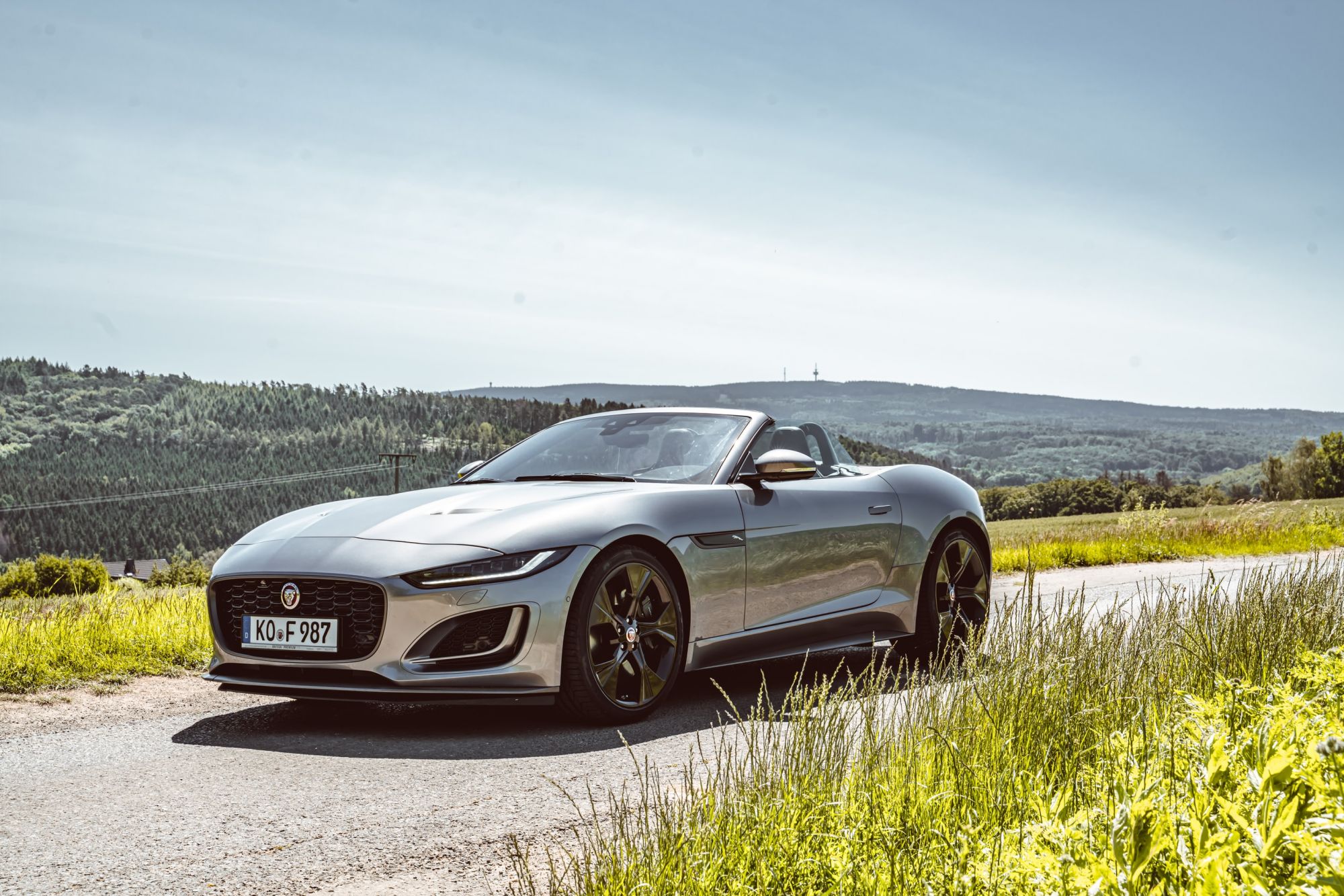 Jaguar To Go Fully Electric By 2025

In an announcement on Monday, luxury automaker Jaguar stated that its entire vehicle lineup will consist only of electric cars starting in 2025. This comes after its parent company Jaguar Land Rover pushed into the global market for emission-free vehicles, with the British firm planning to largely electrify its Land Rover SUV brand over the next decade in an effort to “reimagine” both labels as environmentally friendly businesses.

“Set against a canvas of true sustainability, Jaguar Land Rover will become a more agile creator of the world’s most desirable luxury vehicles and services for the most discerning of customers. A strategy that is designed to create a new benchmark in environmental, societal and community impact for a luxury business,” said jaguar in a blog post making the announcement.

The company stated that it will spend about 2.5 billion British pounds (roughly $3.5 billion) a year on electrification and other technologies in its quest to achieve “net zero” carbon emissions by 2039.

“Jaguar Land Rover is unique in the global automotive industry. Designers of peerless models, an unrivaled understanding of the future luxury needs of its customers, emotionally rich brand equity, a spirit of Britishness, and unrivaled access to leading global players in technology and sustainability within the wider Tata Group.

Other luxury brands that have also ventured on the same course include Bentley, another British luxury brand, which announced in November that it would only make electric cars by 2030, and American giant General Motors, who pledged last month to go largely electric by 2035.

“We are harnessing those ingredients today to reimagine the business, the two brands, and the customer experience of tomorrow. The Reimagine strategy allows us to enhance and celebrate that uniqueness like never before. Together, we can design an even more sustainable and positive impact on the world around us,” said Thierry Bollore, CEO of the group.

Meanwhile, Land Rover will roll out six purely electric models in the next five years, the first of which will arrive in 2024. Emission-free vehicles are expected to account for about 60 percent of all Land Rovers sold by 2030, according to a press release.