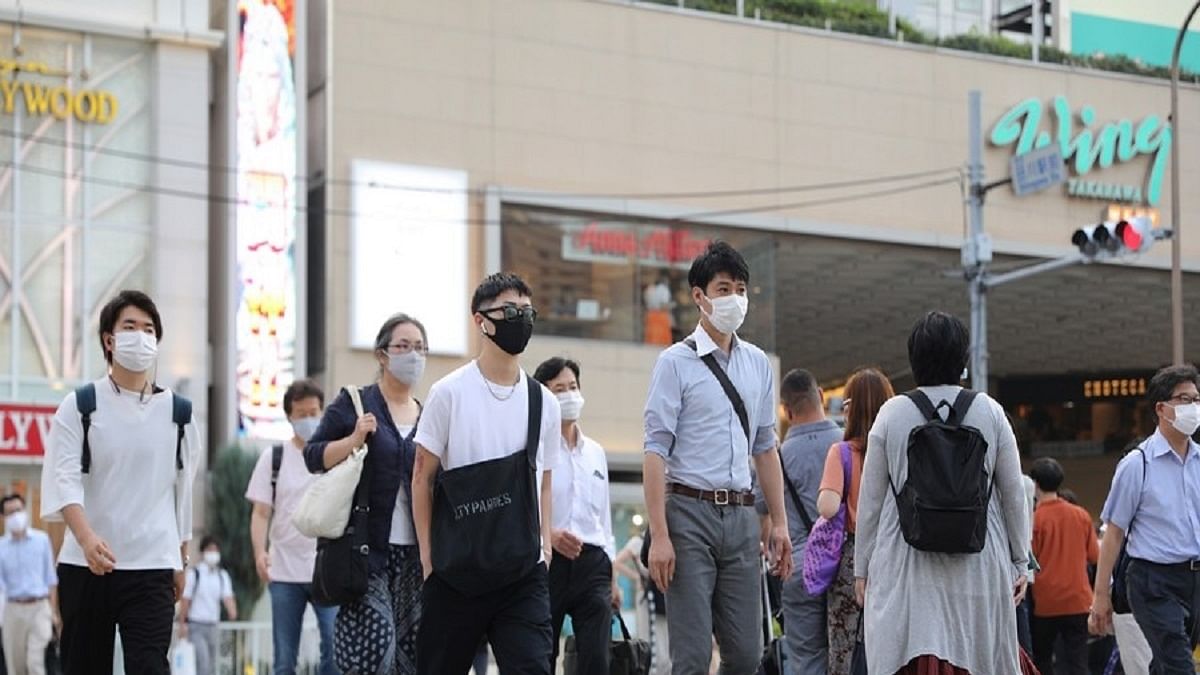 Japan To Give Free COVID Vaccines To All Citizens

As many promising vaccine candidates come closer to being approved, countries have started chalking out distribution plans and schemes for their population. Staying ahead in the game, Japan has vowed to give free coronavirus vaccines to all of its residents under a bill passed on Wednesday, as the nation battles record numbers of daily cases.

The bill, which proposed that the government will cover all vaccine costs for Japan’s 126 million residents, was approved by the upper house of parliament, having cleared the powerful lower house. Japan has secured 60 million Covid-19 vaccine doses from pharmaceutical giant Pfizer, and 25 million doses from biotech firm Moderna already, as both candidates are showing promising results for quick approval that will be made by the FDA by the 17th of December.

Meanwhile, the country has also confirmed it will receive 120 million doses of AstraZeneca’s vaccine, approval for which seems dicey, considering the erroneous dosage that was administered on those who volunteered for the final stage trials.

The bill that was passed yesterday, came two weeks after Japan’s new Prime Minister said the country was on “maximum alert” over the virus, and as hospitals were overwhelmed by the number of patients that had to be admitted. Japan has seen a comparatively small Covid-19 outbreak overall, with around 2,100 deaths and 150,000 cases, and has not imposed the strict lockdowns seen elsewhere.

Owing to the rising rate of infections, Japan is now facing a third wave of the disease, reporting record numbers of daily infections nationwide in recent weeks. Tokyo’s governor has urged residents to avoid non-essential outings and asked businesses serving alcohol to shut early, but there is no enforcement mechanism for these recommendations by the law, and no stringent restrictions have been imposed.

Prime Minister Yoshihide Suga has vowed to secure enough doses of vaccine for the “people of the country” by the first half of next year and it remains unclear to what extent foreign residents will be eligible for free vaccinations. The law includes a provision obliging citizens in principle to make efforts to get vaccinated against the coronavirus, but not all Japanese nationals are in favor of immunization. A survey conducted in October showed that 69% of Japanese respondents were willing to get a vaccine if available, compared with the global average of 73%, which might lead to several Japanese residents opting out of the initiative.