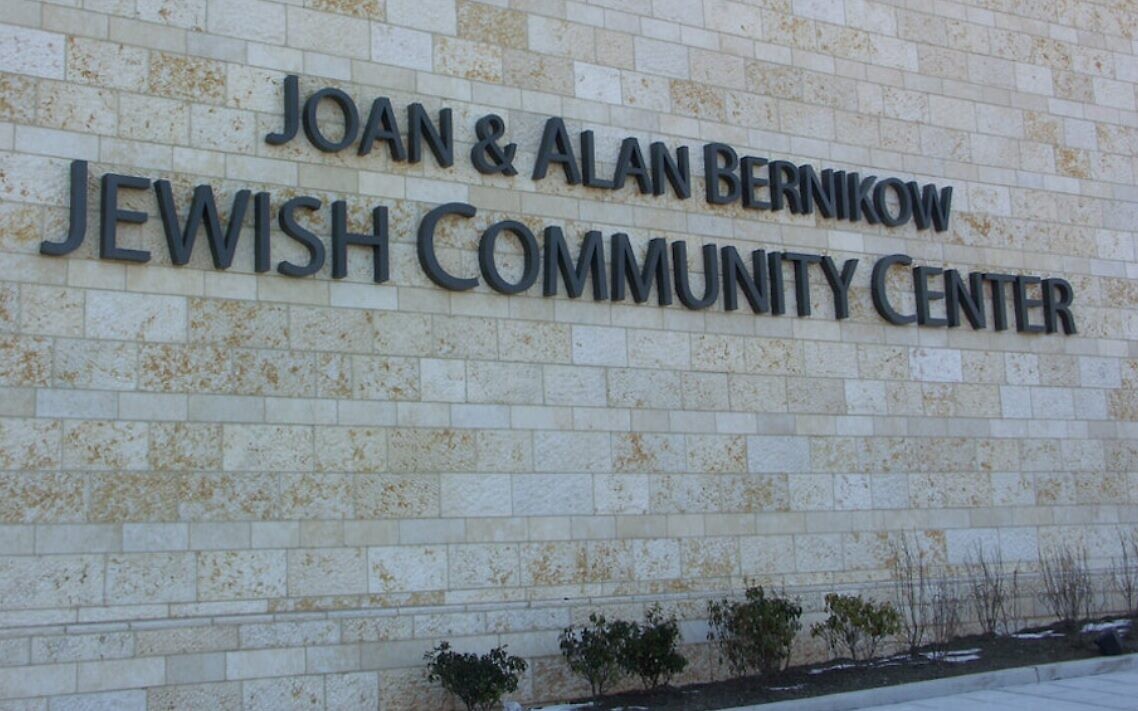 This past Friday, the Jewish Community Center in Staten Island, was evacuated after receiving a bomb threat, which was previously also reported across other JCCs in the US.

The JCC of Staten Island briefly evacuated its buildings on Manor Road and Arthur Kill Road Friday following a bomb threat. Speaking to the New York Jewish Week, Communications Director Allison Cohen told said that the JCC received a threatening email, in what may be the latest in a spate of such false threats sent into JCCs and other Jewish institutions around the country.

“We have to take every threat seriously,” Cohen said. “The NYPD evacuated two of our buildings. They did a thorough investigation and found it safe to return.” According to Cohen, the evacuation happened at 8:53 a.m., as parents were bringing their children to preschool. “Our staff had to talk with the parents and explain things to them,” she said. “We always try to calm everyone down and make sure we’re working hand in hand with law enforcement. It’s really that partnership that keeps us safe.”

Cohen called the current spate of bomb threats a “horrible reality,” but the JCC is always prepared for it .“We spring right into action,” she said. “We know exactly what to do because we’ve had them before.” She added that there have been a couple of threats at the Staten Island JCC over the last few years and none of them have been credible.

As it stands, the two most recent e-mail threats were sent via the JCC’s of Missouri and Pennsylvania, both through their online contact forms. They included a message that said, “I’ll be there at 12 to bomb your facility you Ukrainian jew filth I got bombs there now.”