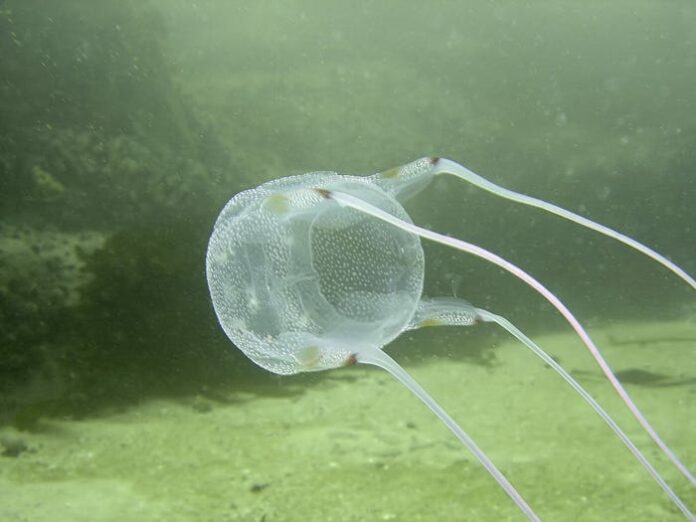 A jellyfish sting caused the death of a nine-year-old boy at the beach on the island of Ko Pha Ngan in Thailand over the weekend.

The local police said the victim was swimming in the area when he was stung by a jellyfish.

Sources said the medics administered first aid to the boy at the beach but were too late to counteract the venom from the jellyfish bite.

A jellyfish sting is very dangerous since it is highly poisonous to humans, immediately affecting the heart and circulatory system, and capable of killing an adult within two to five minutes.

The officials from the Israeli General Consulate are in contact with the boy’s father, who has been living with his family on the island for several years.