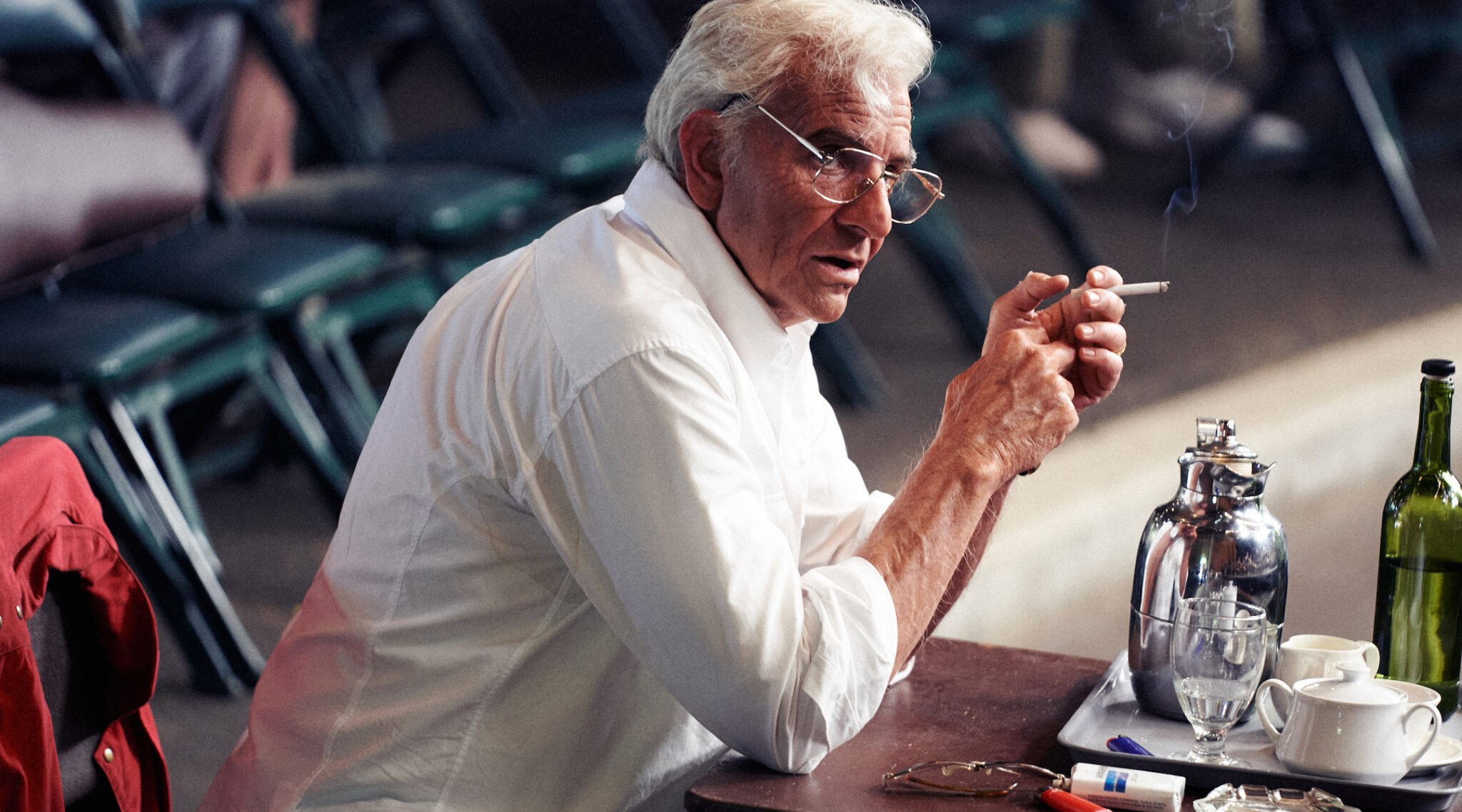 Soon after Netflix released images of an unrecognizable Bradley Cooper playing Leonard Bernstein in an upcoming biopic titled ‘Maestro’, the actors’ prosthetic nose got on the nerves of the Jewish community- and for good reason.

Several social media users claimed displeasingly that the prosthetic nose was highly antisemitic — especially since Cooper is not Jewish. This “Jewface” debate received a boost last year, especially after non-Jewish actress Kathryn Hahn was cast as the outspokenly Jewish comedy pioneer Joan Rivers. In response, comedian Sarah Silverman made headlines by berating the casting, saying “Right now, representation f***ing matters” on an episode of her podcast.

From the set of MAESTRO. pic.twitter.com/y3qsYILk6P

“There’s no reason to believe that the decision to wear a fake nose is a deliberately antisemitic act,” wrote James Hirsh, a co-host of the Menschwarmers podcast about Jewish athletes, in the Canadian Jewish News. “Cooper is presumably interested in exploring the life of a great composer whom he admires. A number of Jews are involved in the production. And the prosthesis arguably helps with the resemblance.

“But this is Cooper’s third time portraying a historical figure on screen,” Hirsh added. “No prosthetics were used to play American Sniper’s Chris Kyle or Licorice Pizza’s Jon Peters. He didn’t use them to play the Elephant Man on Broadway.”

Hen Mazzig, writer and journalist for notable media houses said, “Don’t give non-Jewish actors a fake nose to play Jews. This stereotype leans into Nazi race science on what Jews look like, centuries of hooked nose imagery, and propaganda made to dehumanize Jewish people!”

Meanwhile, another user wrote, “‘Jews run Hollywood’ and yet I have to see Leonard Bernstein played by Bradley Cooper in an obscene gigantic nose prosthetic. cool.”