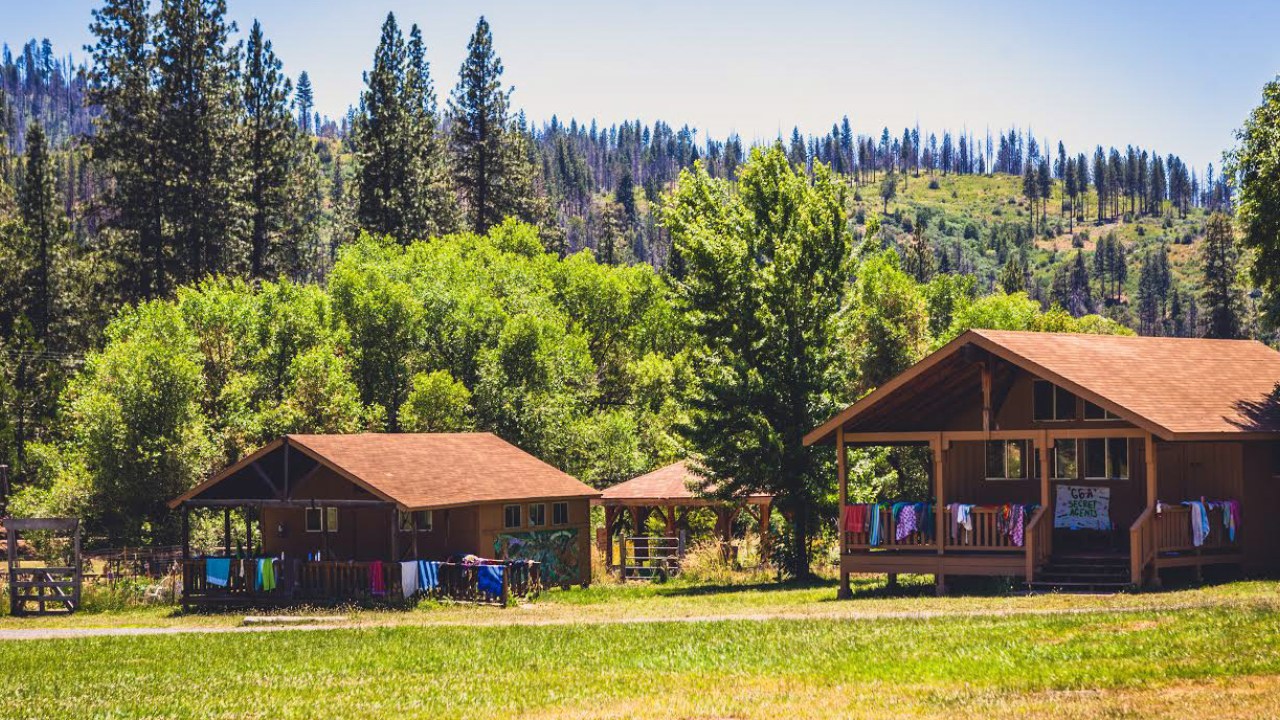 In an all-new study published by the Centres for Disease Control, conducted by the medical committee of the Camp Ramah network, it has been found that over this past summer, Jewish camps have shown extreme efficacy in controlling the spread of COVID-19 this past summer.

Thanks to the efforts of the organizers, over a span of June-August, only nine campers tested positive for the virus, out of a total of over 7,000 children and teenagers at nine out of the Conservative movement-affiliated system’s 10 camps.

The study also shows that despite vaccines not being administered to children below the age of 12, the organizers “highlighted important guiding principles for schools and youth-based COVID-19 prevention protocols.”

The authors emphasized that a combination of mandatory testing before attending camp repeated testing while at camp, frequent hand washing, and the establishment of “pods,” or isolated groups of campers, led to a successful summer. Campers in a specific cabin became a pod and were allowed to interact freely without masks or other restrictions. After rounds of testing, multiple pods merged over time. Three camps achieved camp-wide “pod expansion.”