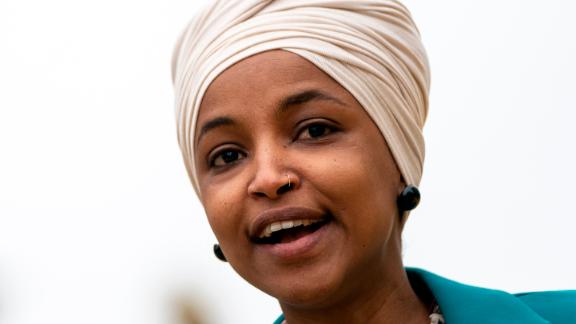 Angered by Rep. Ilhan Omar’s (D-Minn.) spiteful and utterly discriminatory remarks on Israel, a dozen Jewish Democratic lawmakers have issued a statement strongly condemning her equation of Israeli and U.S. actions to terrorist groups like Hamas and the Taliban.

In her recent remarks, the pro-Palestinian politician took to Twitter to say, “We must have the same level of accountability and justice for all victims of crimes against humanity. We have seen unthinkable atrocities committed by the U.S., Hamas, Israel, Afghanistan and the Taliban.” The Tweet also featured a link to a video where she questioned U.S. Secretary of State Antony Blinken on America’s opposition to the International Criminal Court.

The joint statement reads, “Equating the United States and Israel to Hamas and the Taliban is as offensive as it is misguided. Ignoring the differences between democracies governed by the rule of law and contemptible organizations that engage in terrorism at best discredits one’s intended argument and at worst reflects deep-seated prejudice.”

The lawmakers urged Omar to clarify her remarks, and the AJC has urged more Democrats to speak up.