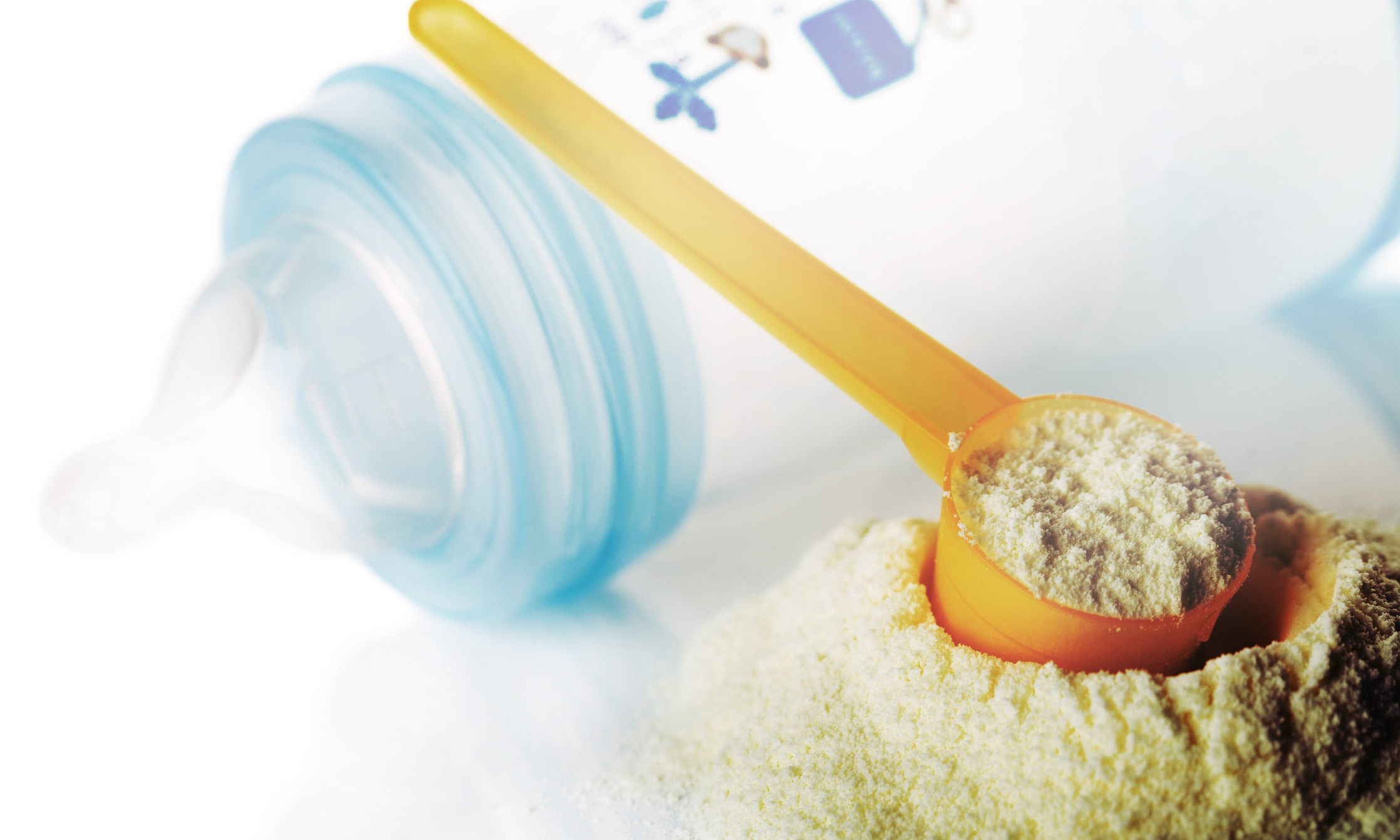 Like all other parents in the nation, Jewish parents are also grappling with the shortage of store-bought baby formula with products like Similac, Alimentum, and EleCare going off the shelves, due to potential bacterial infections.

Although manufacturers are producing at full capacity, shipping delays and pandemic-led shutdowns have caused worry for Jewish families trying to find the proper nutrition for their infants and toddlers.

Amidst the desperate cries for help on social media, the executive director of Project Ezrah, a nonprofit organization in New Jersey helping families in need also echoed the same sentiment. As a parent herself, Rachel Krich described the formula shortage as “absurd” and “insane,” noting that she “never imagined it would get to the point in this country where we were unable to feed an entire demographic of people.”

At the beginning of 2022, Project Ezrah partnered with a baby gemach in Teaneck, N.J., as a free community resource for parents in need of basic infant supplies. Krich said that since the merger, formula donations have slowly dwindled, as people are not stopping into what had been the gemach headquarters any longer.

“Normally, there have always been people donating and picking up formula; it’s one of those things that parents of infants have between receiving extras from the hospital and switching brands as they discover their child is sensitive to a certain ingredient,” she shared. “There is always a lot of it on hand. But now, we’ve needed to put out a call to the community to donate.”

Project Ezrah is one of the hundreds of Jewish groups raising awareness for the community’s formula needs. On the grassroots level, organizations have opened up their WhatsApp groups and email listservs to get the word out to as many people as possible with messages varying from calls for donations to local families selling extra formula cans on hand.

This being said, Congress has not taken the crisis lightly. On May 18, Rep. Josh Gottheimer (D-N.J.) and 20 other Congress members introduced new bipartisan legislation urging the president to invoke the Defense Production Act to increase the manufacture of baby formula.