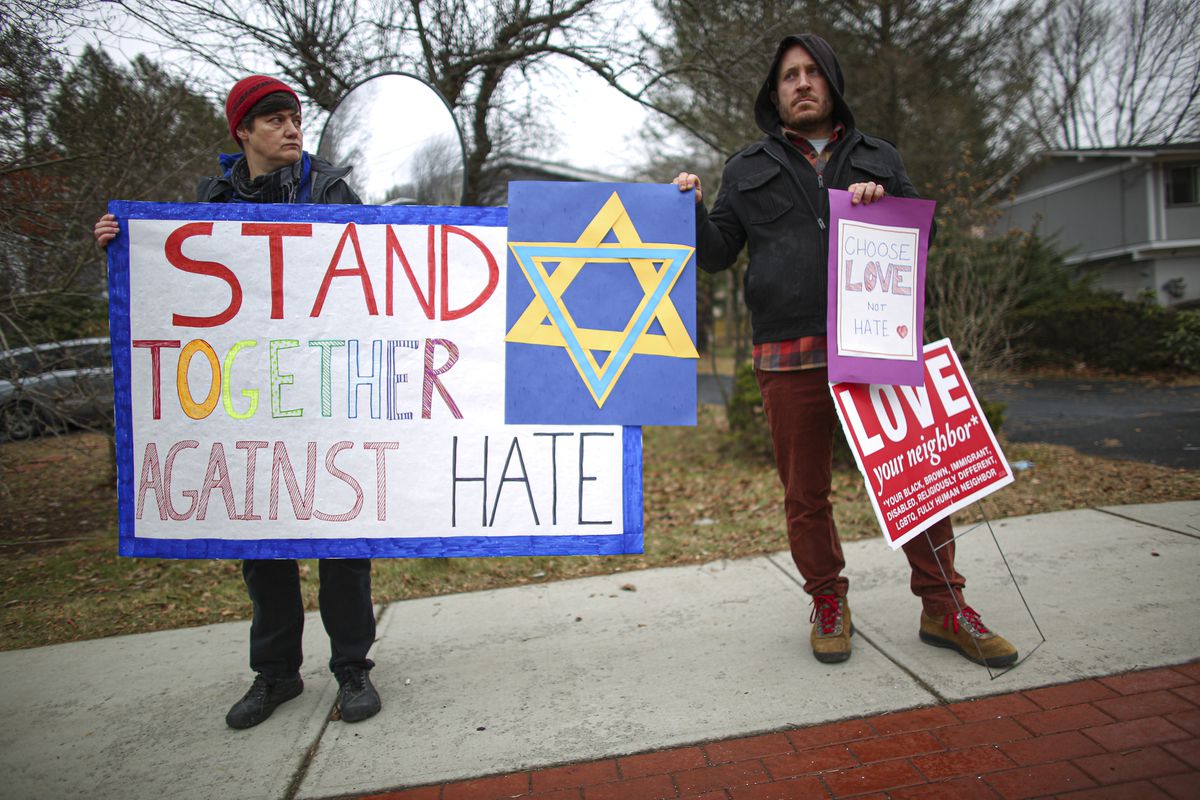 In a first for any Jewish group in the US, the Jewish Federation of Greater Hartford has hired a retired local law enforcement officer as the regional security director, who will be protecting the community against rising antisemitic assaults.

According to local reports, the regional security office will work in cooperation with the Secure Community Network and will be headed by former Canton police detective John Colangelo. The prime focus will be on improving security at synagogues, community centers and schools in thirty-eight communities.

“We’ve seen an explosion of antisemitism, including rhetoric from both the right and left,” said Jewish Federation of Greater Hartford Federation President and Chief Executive Officer David Waren. “The threat environment facing the Jewish community is more significant than some would say it’s ever been.”

Michael Masters, who founded the Secure Community Network in 2004, said “Our primary goal is to empower, not scare the community. The threat environment is more complex and dynamic today than it’s ever been. In December of 2017, only 7 percent of Jewish communities in the US had access to a professional security director like John. Today, 65 percent do.”