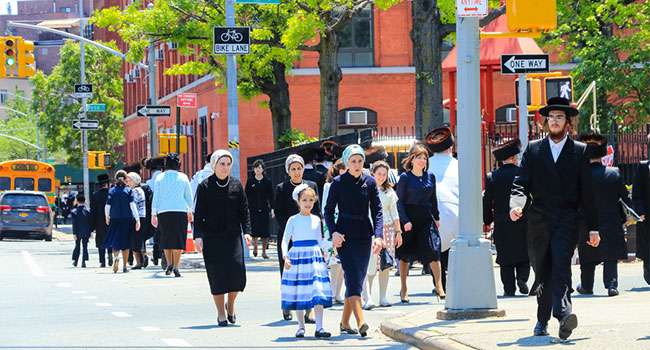 Under the backdrop of increasing antisemitic assaults in the United States, the Jewish Federations of North America has officially announced a $54 million campaign to help deliver resources and know-how needed to secure Jewish institutions across the country.

Titled the ‘LiveSecure’ campaign, the new initiative aims to ensure that each of the 146 US communities with a Jewish Federation will have a community security initiative. “Together through our LiveSecure campaign, we are working to make sure that the entire Federation system has undertaken this task, and that all of them can continue to upgrade their efforts to meet the new risks and adapt newly-developed best practices in security,” Jewish Federations President and CEO Eric Fingerhut said at the organization’s annual general assembly on Sunday.

Israeli President Isaac Herzog, who was also present at the event, called for forging “alliances with other communities that have been the targets of hate.” He added, “The two epicenters of Jewish life — what I term as Jerusalem and Babylon — are under threat of growing apart. We must declare our urgent duty and overarching goal to strengthen our shared sense of peoplehood to enhance and deepen the links between us. I cannot imagine a world in which Israel and North American Jewry are not intimately tied to each other. As President of the State of Israel, I will make it my mission to strengthen the lines of communication to reinforce the underlying bond and mutual responsibility.”