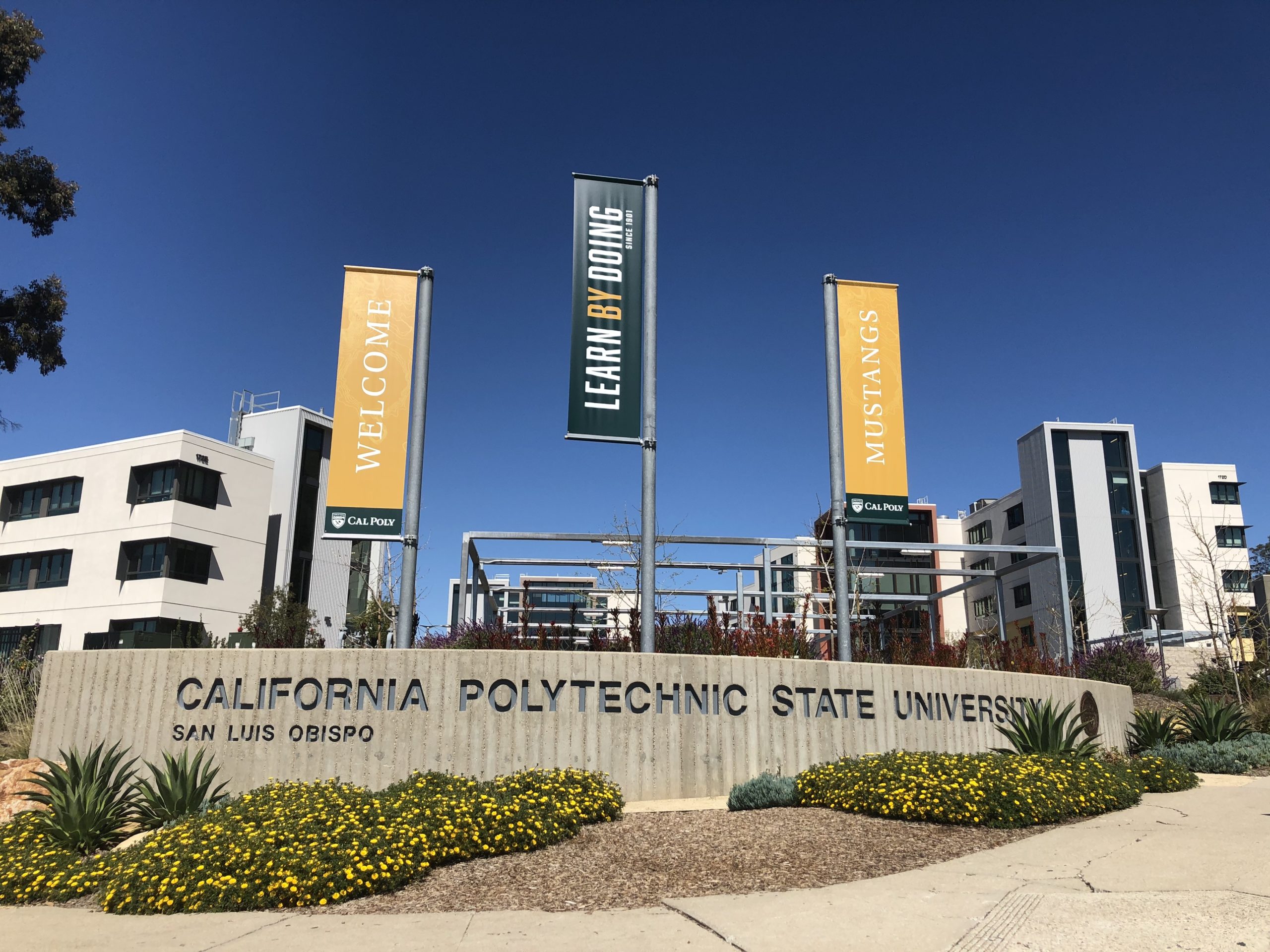 In another instance of college-linked incidences of antisemitism, on Friday night, a Jewish fraternity house called Alpha Epsilon Pi at the California Polytechnic State University in San Luis Obispo was found defaced with insensitive graffiti.

Discovering the vandalism the following morning,  students residing in the house posted a picture on Instagram, with the caption, “Last week, on January 27th, we honored the memory of the 6 million Jews who perished and others affected by the Holocaust, the fraternity wrote in an Instagram post on Saturday. Unfortunately, in 2021, antisemitism is still the No. 1 cause of hate crimes in the United States. We awoke to multiple swastikas and antisemitic statements spray-painted on and in front of our house.” Noting that “antisemitism is still the number one cause of hate crimes in the United States,” the fraternity said, “We would like to let the world know we do not tolerate or condone this behavior.”

“Our chapter and the entire San Luis Obispo Jewish community stand together proudly against those who are uneducated and who encourage hateful acts,” the message continued. The fraternity asked for support in “spreading awareness about rising antisemitism through education and discussion.”

The incidents, followed by the post, prompted a campus-wide message from the administration calling the crime “heinous.” University President Jeffrey Armstrong and other officials issued a campus-wide message that lamented the “emotional scars” caused by such crimes, and said, “We are struggling to comprehend the heinous nature of this crime, alongside our Jewish community.”

“Let us be perfectly clear: behavior that promotes any form of hate and seeks to make members of our community feel unsafe and unwelcome — especially in their own home — has absolutely no place in our community,” the statement said.

Residents of Alpha Epsilon Pi began cleaning the vandalism and repairing the damage on Saturday and interim San Luis Obispo Police Chief Jeff Smith said that the department’s hate crime investigator was looking into the matter. However, since no one witnessed the incident, police did not have any leads as of Sunday morning, Smith told The San Luis Obispo Tribune.