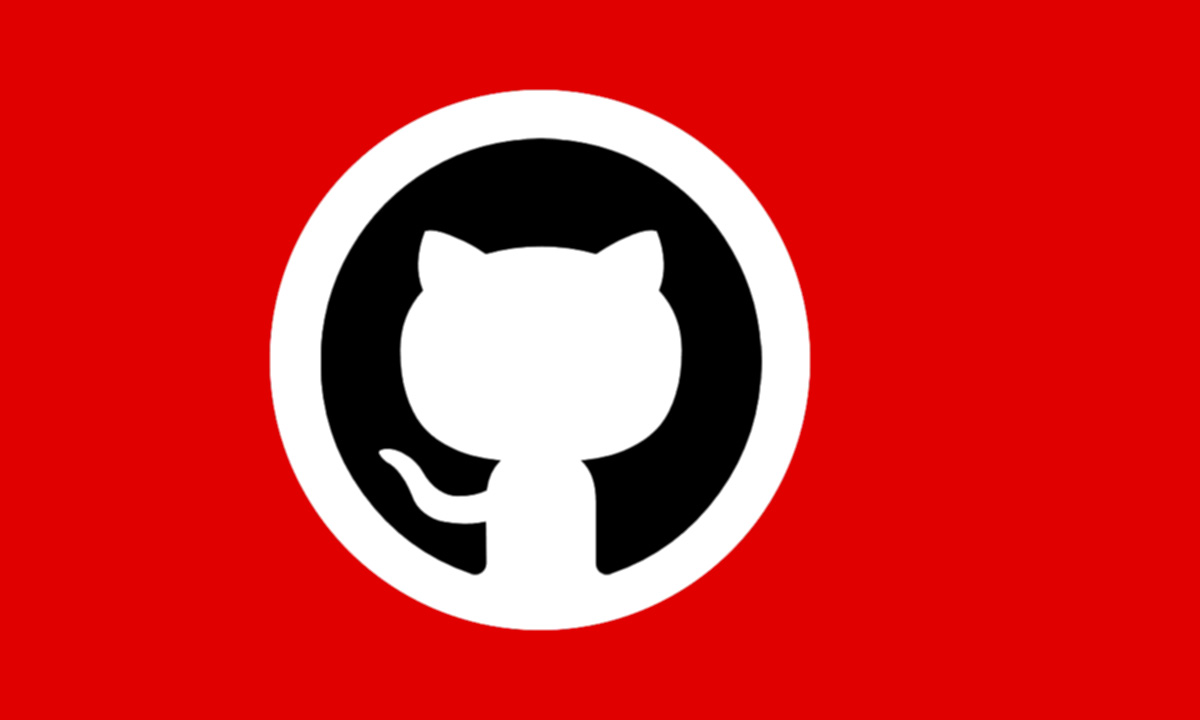 After the furor over a Jewish employee’s comment on Slack simmered, Github offered him his job back, but the employee declined the offer, claiming that he has reached an “amicable resolution” with the tech company.

Fired for warning co-workers in Slack to stay safe from Nazis during the January 6th attack on the US Capitol, the Jewish employee who garnered immense support from the community has declined to take his job back after an offer from the company. “We offered the employee his job back immediately after reviewing the investigation findings, and he declined,” a GitHub spokesperson reported to several tech news portals.

On January 6th, when a violent siege befell the US Capitol building, several protesters were clad in Nazi emblems and sported certain paraphernalia that troubled the Github employee, causing him to warn his co-workers in the D.C. area to be safe. After making a comment in Slack saying, “stay safe homies, Nazis are about,” a fellow employee took offense, saying that type of rhetoric wasn’t good for work. To make matters worse, two days later, he was fired, with a human relations representative citing a “pattern of behavior that is not conducive to company policy” as the rationale for his termination.

Facing severe backlash for the discriminatory company policy, GitHub conducted an independent investigation, after which CEO Nat Friedman admitted that “significant mistakes were made” in an internal message to employees on January 16th, and the company offered the employee his job back. The company’s head of HR also resigned. GitHub did not disclose the name of the person who resigned, but it’s widely known that Carrie Olesen was the chief human resources officer at GitHub. At that time, GitHub said it also “reversed the decision to separate with the employee” and was talking to his representative.

The employee declined the job offer when it was given back to him, telling TechCrunch that, “Me and the company reached an amicable resolution. I appreciate that they have denounced white supremacy and the dangers it poses to everybody. I am glad that the nazi coup was a failure, and we avoided a successful Reichstag fire. That said, nazis do not give up easily.

Keep your families and communities safe. Connect with your neighbors and local stores. Fascism and nazism succeed when we are divided. They demand that you abandon reason, that you acquiesce to power and hierarchy, and that you shun altruism. Love yourself. Support, join or create local unions. Build community. Don’t entertain nazis.”