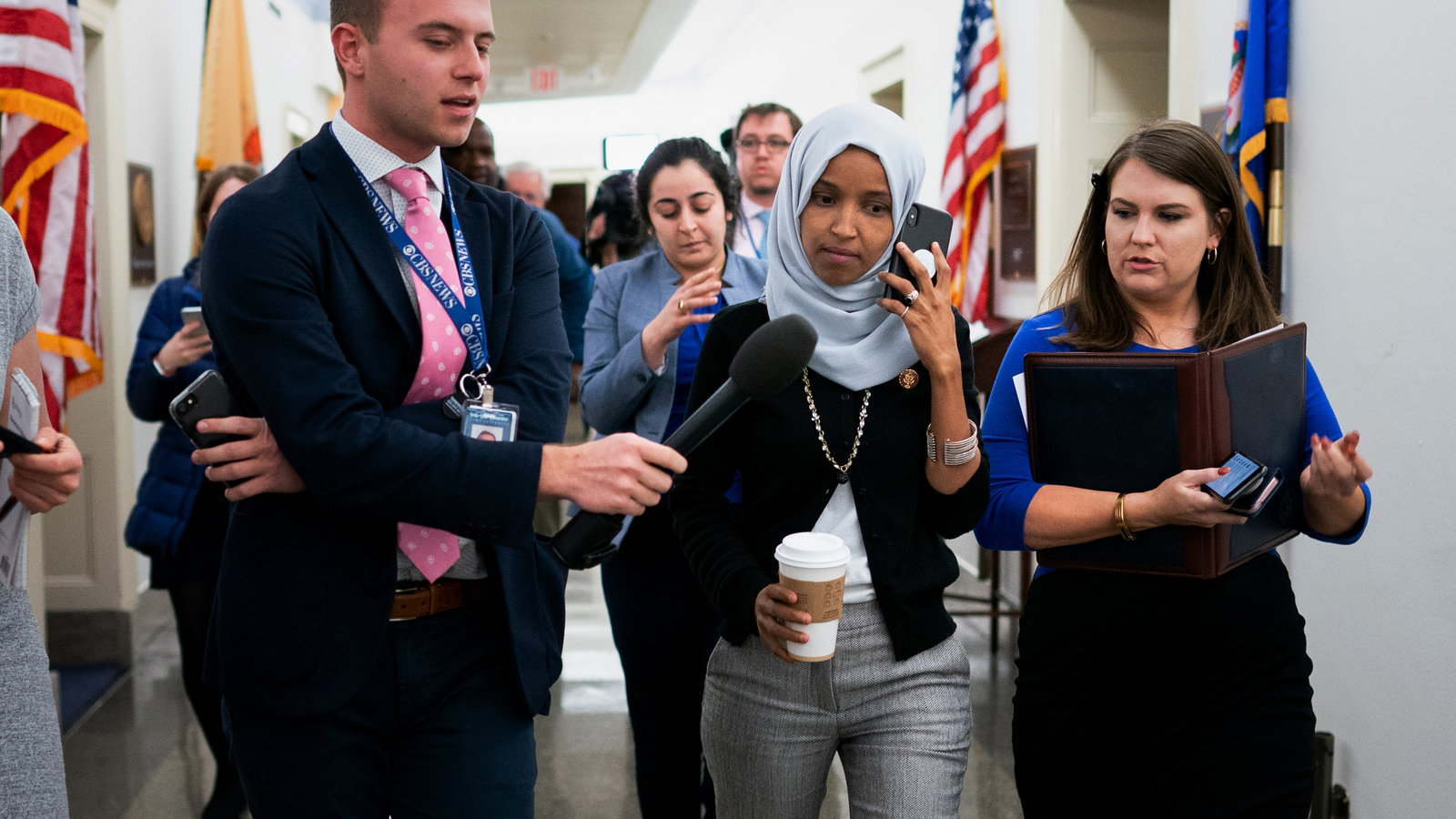 A Jewish Rabbinical group called the Coalition for Jewish Values expressed their concerns said in a statement with regard to the promotion of Rep. Ilhan Omar (D-Minn.) to a senior position on the U.S. House Foreign Affairs Committee. The statement suggested that the promotion shows how Congress appears to have accepted anti-Semitism.

Over 1,500 Orthodox rabbis have voiced their concerns over the appointment of Rep. Ilhan Omar, D-Minn., to vice-chair of a House foreign affairs subcommittee concerning human rights over accusations of anti-Semitism. The group is now calling on Congress to rescind the promotion, saying, “This appointment is both risible and dangerous. Ilhan Omar’s long-standing hatred for Israel and contempt for Jews and for America make this a mockery of human rights advocacy.”

Rabbi Steven Pruzansky, the CJV’s Israel regional vice president said, “I have little doubt that she will abuse the framework of ‘human rights’ to further her campaign to demonize the Jewish State, as the UN Human Rights Council does on an annual basis. Rep. Omar should have been stripped of her committee assignments, rather than rewarded with a promotion.”

“The real concern is that House Democrats are treating Anti-Semitism as a political weapon, abetted by the silence and even backing of Democratic Jewish members,” added CJV President Rabbi Pesach Lerner. “The action against Rep. Greene, coupled with the elevation of Rep. Omar, signals that Congress is now willing to tolerate Anti-Semitism when it is politically advantageous to do so.”

As it stands, Omar has had a long track record of antisemitic statements, and virulent hostility toward Israel — an issue that would affect her current committee assignment, as many international human rights bodies are deeply biased against Israel. According to the statement by the CJV, “Omar, despite a history of support for organizations with ties to Islamic terror and condemnations of Israel sufficient to be voted “2019’s Anti-Semite of the Year” by StopAntiSemitism.org, was named Vice-Chair of the House Foreign Affairs Subcommittee on Africa, Global Health, Global Human Rights and International Organizations.”