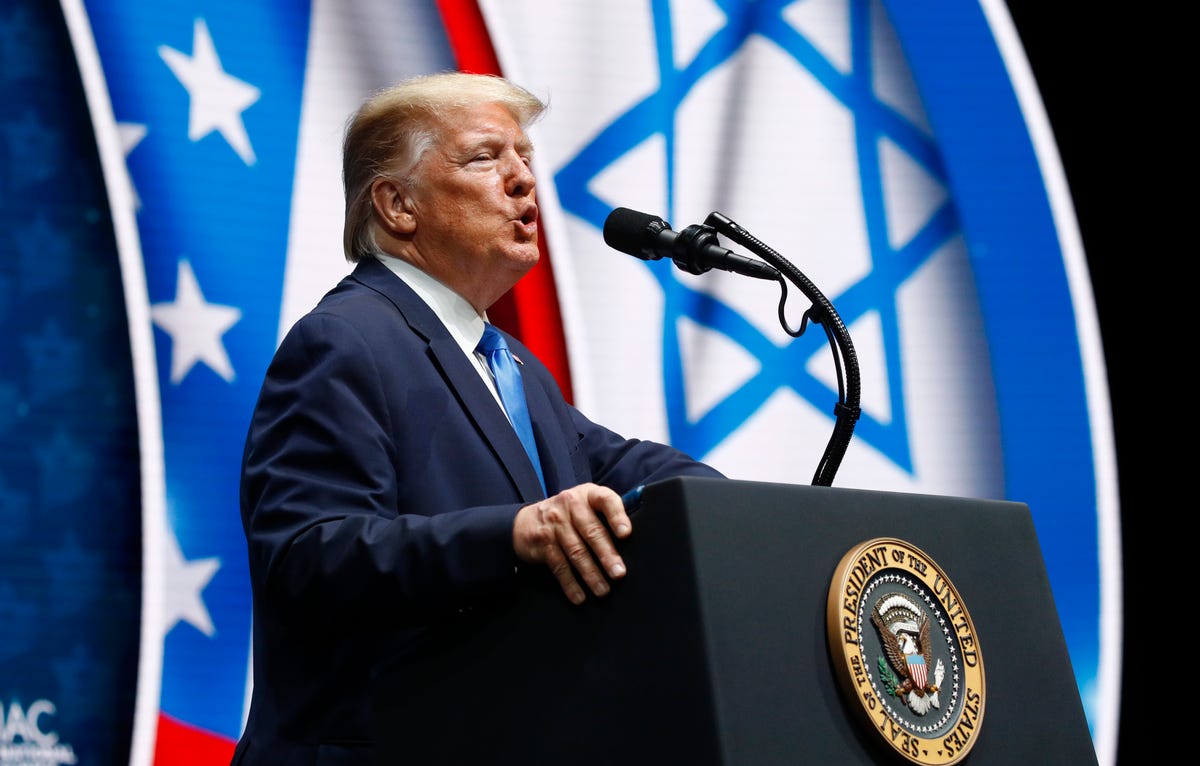 Slammed by numerous Jewish groups in America, Trump was bludgeoned by major organizations for his stance on American Jews, who he wrongfully claimed ‘don’t like’ Israel. In his interview with Ravid, Trump said, “I must be honest, it’s a very dangerous thing that’s happening. People in this country that are Jewish no longer love Israel. I’ll tell you, the evangelical Christians love Israel more than the Jews in this country. It used to be that Israel had absolute power over Congress. And today I think it’s the exact opposite.”

Trump also criticized Jewish voters, for not lending him their support in the 2020 presidential election. “And yet in the election, they [Democratic Party candidates] still get a lot of votes from the Jewish people. Which tells you that the Jewish people, and I’ve said this for a long time, the Jewish people in the United States either don’t like Israel or don’t care about Israel,” he said.

To all of these comments and more, Jewish groups in the United States responded strongly, accusing Trump of anti-Semitism. The American Jewish Congress condemned the former president for trafficking in ‘radioactive anti-Semitic tropes in a Tweet that read, “Why is Mr. Trump once again fueling dangerous stereotypes about Jews? His past support for Israel doesn’t give him license to traffic in radioactive antisemitic tropes — or peddle unfounded conclusions about the unbreakable ties that bind American Jews to Israel. Enough!”

Jonathan Greenblatt, CEO of the Anti-Defamation League, also condemned Trump’s remarks, tweeting, “Once again, former President Trump has linked his lack of strong support among most US Jews to their feelings about Israel and used classic antisemitic stereotypes about Israeli and Jewish control of Congress and the press to bolster his argument.

“It’s sad that once again we have to restate this point, but the vast majority of American Jews support and have some type of connection to Israel, regardless of which political candidate they vote for. Let me be clear: insinuating that Israel or the Jews control Congress or the media is antisemitic, plain, and simple. Unfortunately, this is not the first time he has made these offensive remarks,” said Greenblatt.