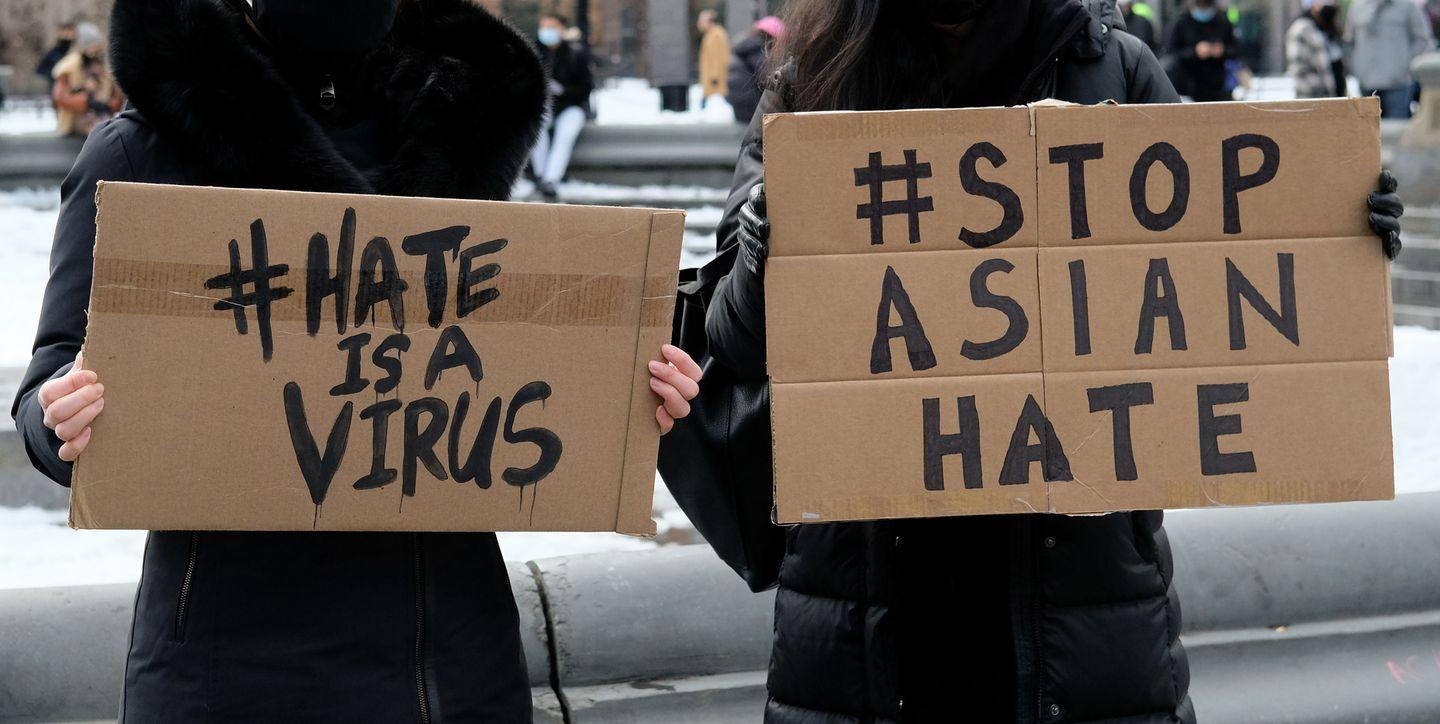 Showing a sense of solidarity and compassion in tough times, numerous Jewish groups have taken to lend their support to the Asian-American community after a terrifying series of shootings on Tuesday at massage parlors in Atlanta that left eight people dead.

Deemed to be an Anti-Asian hate crime since 6 of those dead were Asians, Police on the other hand have said that the 21-year-old suspect may have been motivated by hatred of women and not anti-Asian bigotry. Reacting to the unfortunate incident, Dov Wilker, the regional director for the American Jewish Committee in Atlanta, said in an interview, “It’s clearly going to have an effect on the psyche of the Asian-American community. Anti-Asian hate crimes have been on the rise nationally, and this will put the community on edge.”

In the interview, Wilker also said he was working with other local Jewish groups to put out a solidarity statement and was also actively reaching out to Asian-American partners who joined local Jewish groups in pressing for the passage last year of a state law that would enhance penalties for hate crimes, as well as to the Japanese and Korean consulates in the city.

“While the motive for last night’s terrible violence remains under investigation, I express my love and support and stand in solidarity with the Asian American community, which has endured a shocking increase in violence and harassment over the last year,” he said in a statement.

The Orthodox Union also condemned the attack and called for unity. “Americans of all faiths and ethnicities must join together to do everything we can to put an end to hate and help our neighbors, especially as we work together to defeat the COVID-19 pandemic,” it said in a statement.

Meanwhile, Leslie Anderson, the director of the Atlanta-area Jewish Community Relations Council, said the Jewish community has worked with local Asian-American communities on a range of legislative and social justice issues.

The Anti-Defamation League’s chief executive Jonathan Greenblatt also addressed the issue on Twitter, saying he was “Deeply disturbed by the horrific attack in Atlanta. While there is still much we don’t know, we do know this: alarm bells have been ringing, hate toward the #AAPI community has been rising — and it is our civic and moral duty to speak out to #StopAAPIHate.”