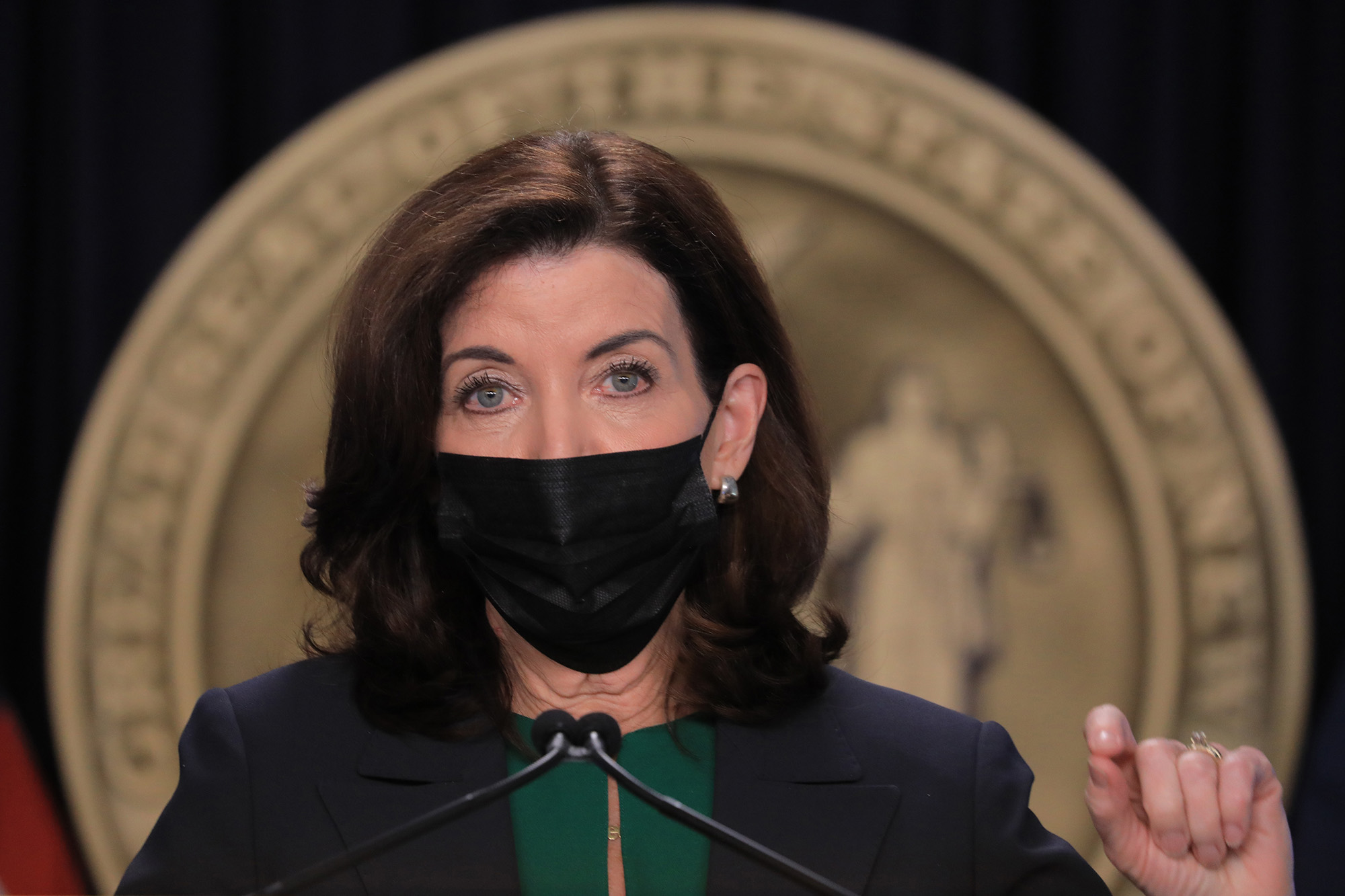 The bill in question- A5761, would have served a major blow to the Chassidic community residing in the Orange County of New York since it allowed the town of Blooming Grove, to create a “community preservation fund” with property transfer tax dollars aimed at preserving open spaces and farmland.

Although the bill sounds nontoxic, it in fact has a major antisemitic undertone to it. As it stands, Blooming Grove is less than 10 miles north of the Chassidic enclave of Kiryas Joel, which has a population of some 30,000 people, nearly all of them Chassidim. In recent years, members of the Orthodox community have been moving to nearby towns, including Chester and Blooming Grove, and restrictions on home building and land development are seen by some as an attempt to limit the growth of the Orthodox community in the region.

Revealed by the Agudath Israel of America, which had been lobbying against the legislation for several months, “the real purpose of the bill is to buy up open lands in order to keep Chassidic Jews from purchasing this land and building homes in Blooming Grove … .”

While vetoing the bill, Hochul wrote, “There have been well-documented tensions in Orange County between local elected officials and members of the Hasidic community. Similar tensions in the nearby Town of Chester resulted in litigation. It would be inappropriate to sign this legislation at this juncture, while facts are still being gathered about the situation. Therefore, I am constrained to veto this bill.”

In response to her strong stance against injustice against the Jewish community, the Rabbinical Alliance of America, based in Brooklyn, praised the governor and argued that the bill was“a ploy to prevent the Hasidic population from developing legitimate housing for its community’s needs.”