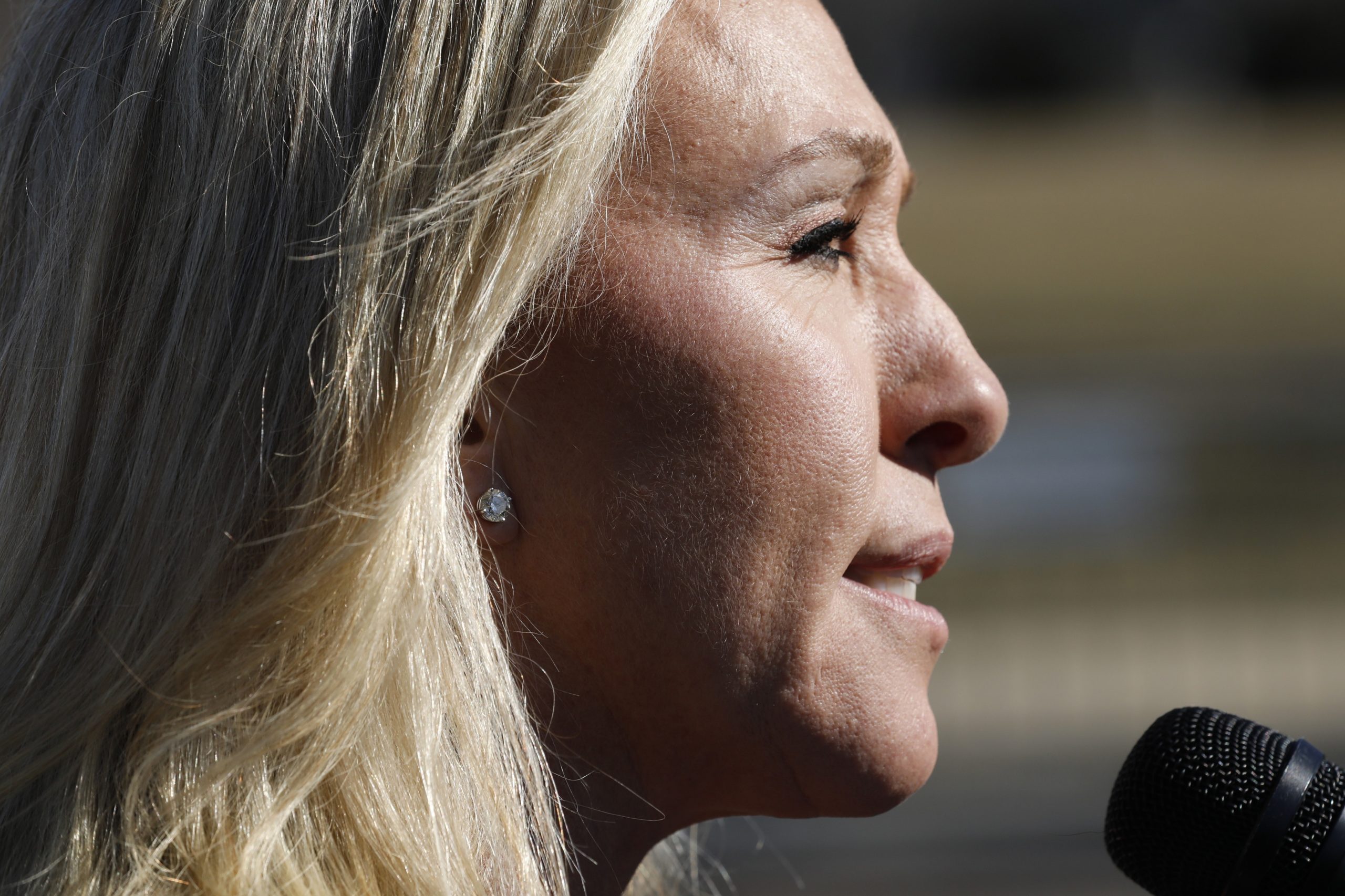 American Jewish organizations have condemned and sought action against two ​​ members of Congress for speaking at a conference held by an organization that has been accused of anti-Semitism.

Greene who previously made several anti-Semitic statements was removed by Republican leadership from her Congressional committee assignments, along with Gosar, who was also removed from his committee assignments. Both members were was strongly condemned by Jewish organizations.

In a news release on Saturday, the Republican Jewish Coalition (RJC) said that there was no place in the Republican Party for Fuentes, which the release called a Nazi sympathizer, and also strongly condemned Greene and Gosar.

The American Jewish Committee also raised concern on the matter, seeking to expel both members from Congress. Their statement read, “This is not the first time that it happens. Rep. Greene has repeatedly spread antisemitic conspiracy theories, trivialized the Holocaust, and used anti-Semitism for her own personal political power. Not only has Rep. Gosar defended Rep. Greene’s behavior, but he has gone beyond, by leading the way with his participation at AFPAC in 2021, when he became the first sitting member of Congress to attend this extremist event. Moreover, he has been associated in the past with the white nationalist Nick Fuentes, including by openly fundraising with him.”