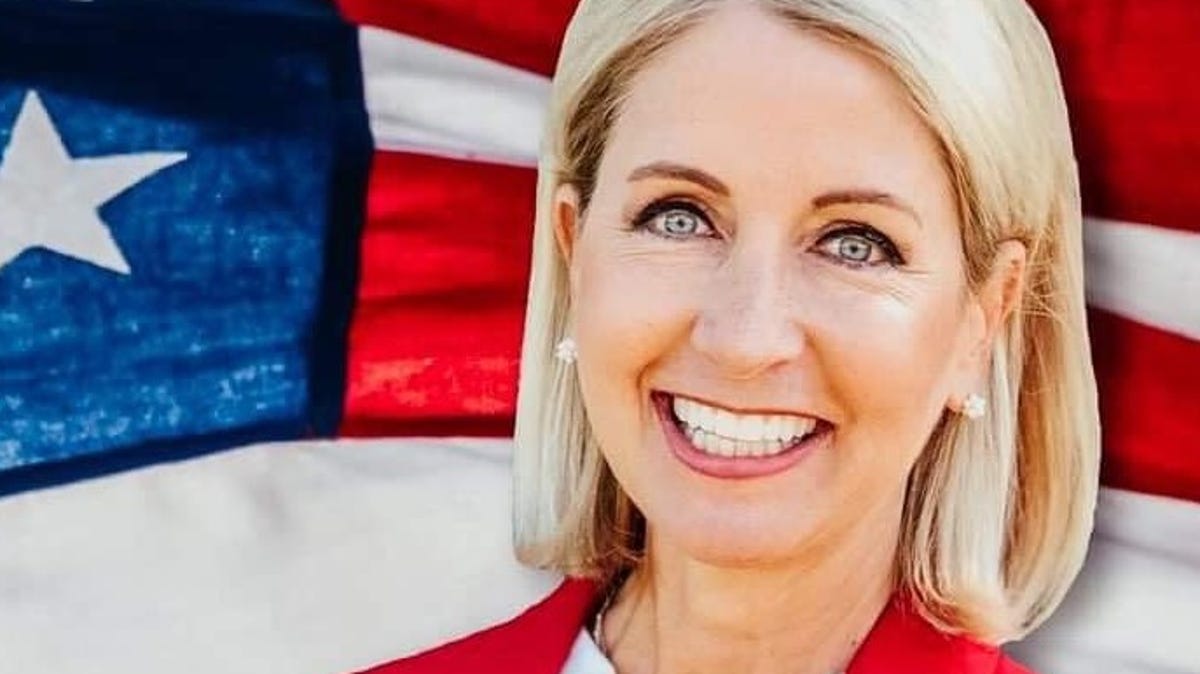 As hoards of protesters gathered at the US Capitol on a day that no one could have fathomed would get this worse, Rep. Mary Miller (R-Ill.), who was sworn into office on Jan. 3, told a crowd of protesters outside the Capitol on Tuesday that “Hitler was right on one thing.”

Supporting protesters for standing up for what was right, Miller said, “Hitler was right on one thing: He said, whoever has the youth has the future. Fill your children’s minds with what is true and right and noble, and then they can overcome evil with good because they can actually discern between what is evil and what is good.” A Miller spokeswoman confirmed she made the remarks, which were rebuked by Republicans and Democrats on social media Wednesday.

Angered by the very essence of the statement, Jewish groups from across the country took to censuring her insensitive remarks, claiming that nothing Hitler did could be justified in the least bit. U.S. Rep. Adam Kinzinger, a Channahon Republican, tweeted, “I outright condemn this garbage.”

In a statement, World Jewish Congress executive director Betty Ehrenberg said: “Hateful rhetoric like this is unacceptable from an elected official chosen to stand up for freedom, democracy, and equality. Shame on Cong. Miller.”

“Hitler wasn’t right on anything—and invoking his name in this or any other context is wildly offensive & disrespects the millions who perished due to the Nazis’ hateful, genocidal regime. An apology is the least you can do for your constituents & our country,” tweeted Anti-Defamation League CEO Jonathan Greenblatt.

U.S. Rep. Robin Kelly of south suburban Matteson tweeted, “Any elected official who proudly quotes Hitler has no business representing the people of IL—or any civilized people—for that matter. She does not deserve to hold office in a democracy.”

U.S. Rep. Jan Schakowski of Evanston in a joint statement with the Illinois Democratic congressional delegation called what Miller said “a repugnant comment” and said she “must apologize to her constituents, to the American people, and to all who memorialize the millions murdered by Hitler.”

Miller, who replaced longtime U.S. Rep. John Shimkus in Illinois’ 15th Congressional District, was sworn into her first term on Sunday. A southern Illinois farmer, Miller is a Naperville native who now hails from Oakland and is an avowed backer of President Donald Trump.