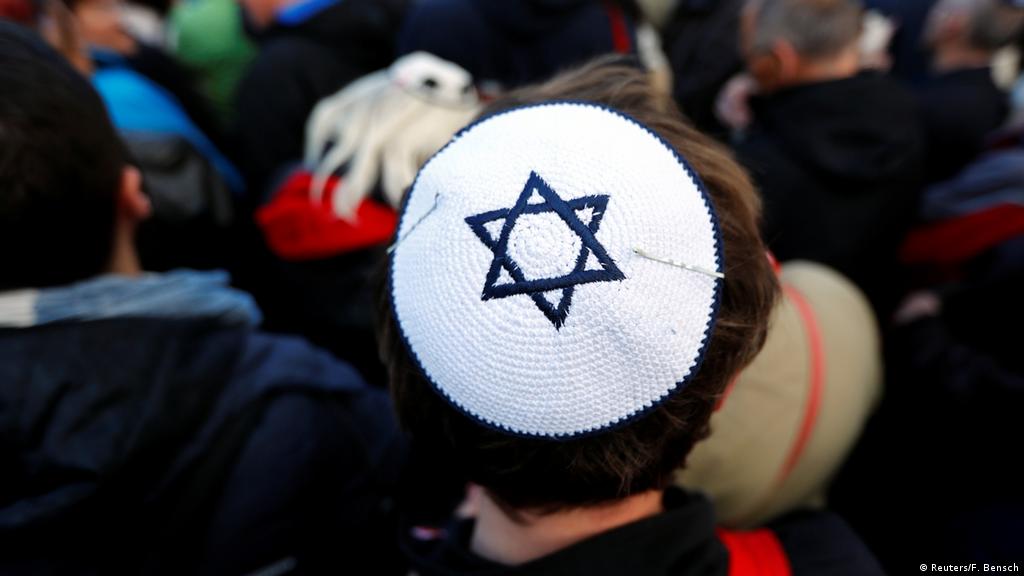 On Wednesday, Josef Schuster, president of the Central Council of Jews in Germany, said Jewish life in Germany is “under massive threat” amid a resurgence of white nationalism and antisemitic hate crimes.

Schuster sounded the alarm following the release of a government report finding that far-right extremism threatened German democracy. “The new report on the protection of the constitution shows that Jewish life in Germany continues to be massively threatened,” Schuster said. “The greatest danger comes from the right-wing extremist scene.”

“The number of antisemitic crimes committed by right-wing extremists alone has increased by around 12 percent compared to the previous year,” Schuster added on Wednesday.

According to recent findings, in 2021 German Jews were the target of 3,028 antisemitic hate crimes involving verbal abuse and assault, including a 12 percent increase in the number of antisemitic crimes committed by right-wing extremists. Nearly half of all incidents recorded, which rose 30% from the previous year, occurred during Israel’s 2021 operation in Gaza.

“Just as Jewish life in Germany has changed over the past 30 years and has often become more diverse, so has the hatred of Jews that has been going on for centuries and in some cases for thousands of years,” the report said. “The demonstrations and riots that took place against the background of the escalation in the Middle East conflict in the spring of 2021 demonstrated how antisemitism is currently and directly manifesting itself in Germany.”