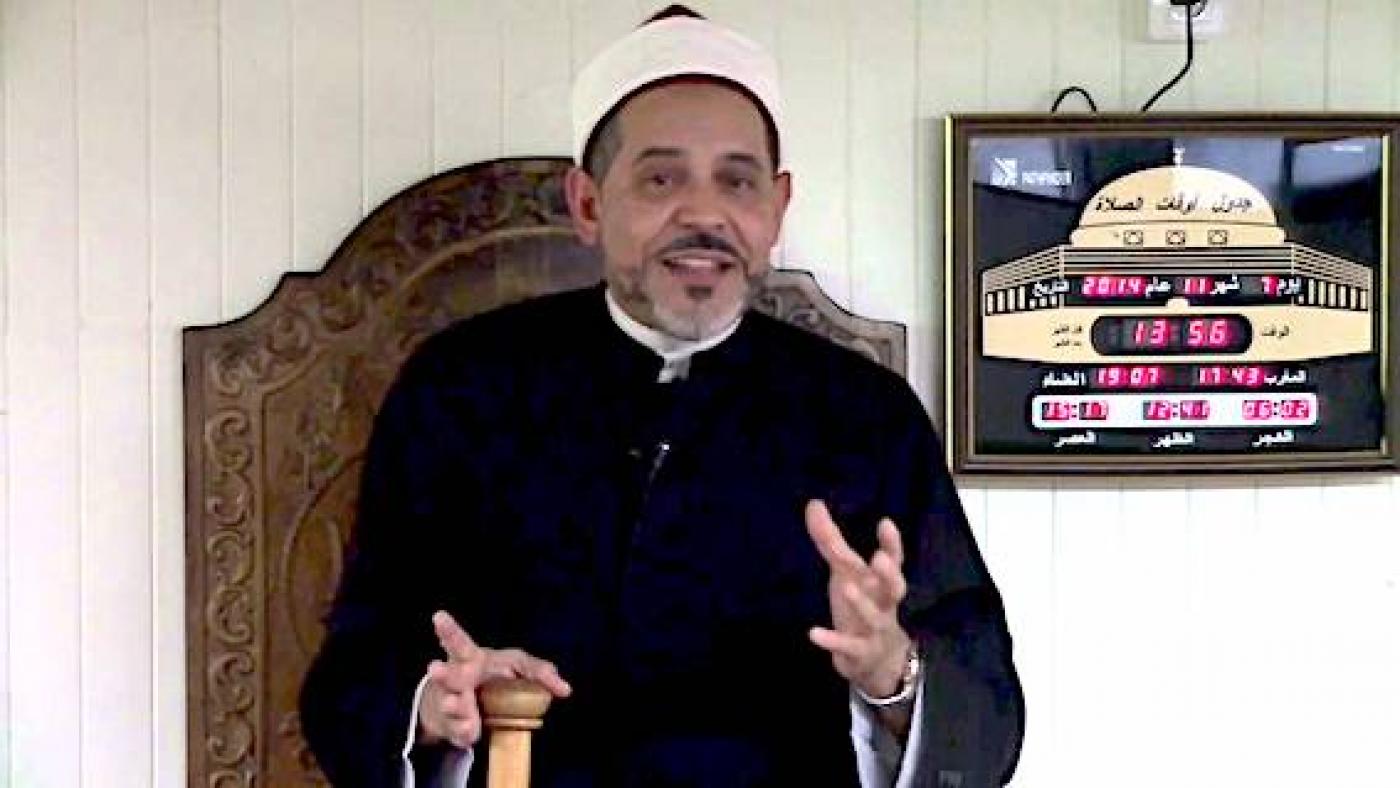 Jewish community leaders expressed displeasure on the acquittal of a senior imam in France from incitement charges to antisemitic hate charges for reciting a religious text commanding Muslims to kill Jews in a sermon.

Franck Teboul, the president of the Toulouse chapter of the CRIF umbrella group of French Jewish communities, said the Tuesday ruling of the Correctional Tribunal of Toulouse acquitting Mohamed Tatai, the rector of the Great Mosque of Toulouse is crazy.

“Even when you kill a Jew you’re not convicted but considered crazy,” Teboul said.

“So you tell thousands at a mosque to kill Jews and hide behind a centuries-old text to avoid conviction,” Tebould added,

In acquitting Tatai, the court said the accused, had no desire to incite hatred in his sermon from 2017.

Abdallah Zekri, the president of the Observatory for the Fight Against Islamophobia, and a community leader appointed by the Great Mosque of Paris said the verdict “cuts against radical fundamentalists.