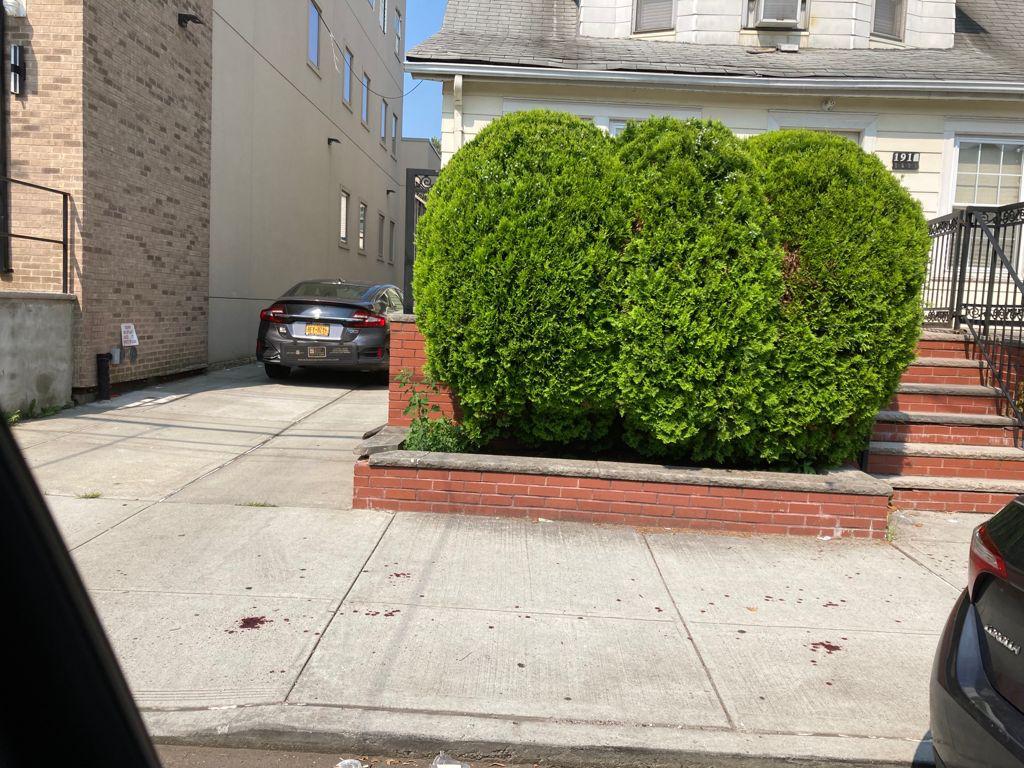 The NYPD have ordered an increase of police patrol after another hate crime occurred in Flatbush Friday morning.

In the initial police investigation by the 63 Precinct, two unidentified male persons attacked and robbed a local male resident.

The victim was walking to Shul on New York Ave. and Ave. K when the assault occurred.

The suspects hurriedly escaped in an unknown direction after the attack.

Members of Flatbush Shomrim immediately responded to the crime scene and recovered the victim’s Tefillin.

A $1000 reward has also been offered by Shomrim to anyone who can help the police arrest the suspects.

Brooklyn South Commander Chief Conroy and the Commander of the 63 Precinct Captain Isom already ordered an increased patrol operation and deeper investigation on the incident as of press time.